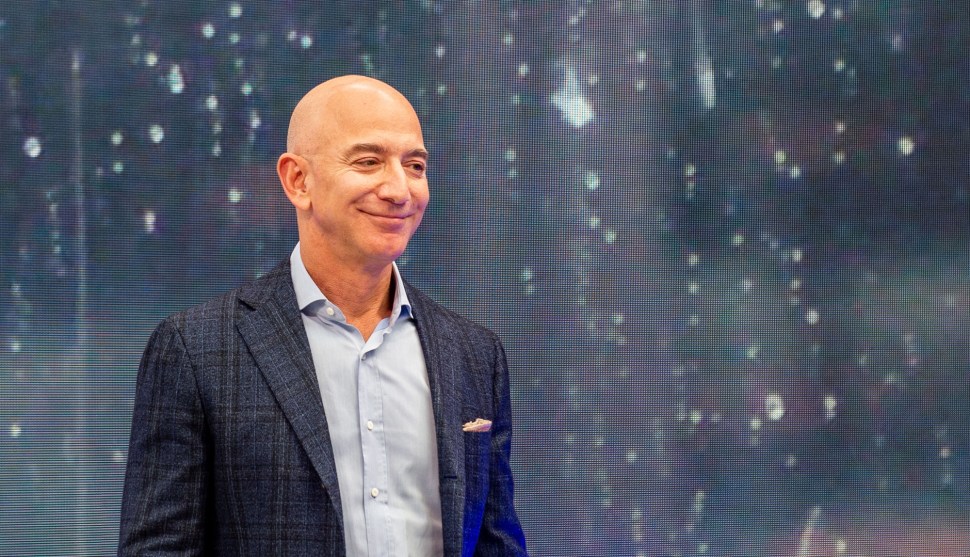 Donald Trump’s vendetta against Jeff Bezos continues at Corleone family levels, with the US Post Office caught in the middle:

President Trump on Friday said he would not be approving an emergency loan for the U.S. Postal Service if it did not immediately raise its prices for package delivery, confirming a recent Washington Post article that said he planned to exert more control over the agency. “The Post Office is a joke,” Trump told reporters. “The Post Office should raise the price [of package delivery] four times.”

Well, let’s see. I just hopped over to USPS.com and got the price for a one-pound package at retail ground rates to New York. It’s $9.35. Trump apparently thinks this should cost me $37.40. That seems . . . a little steep, no?

Maybe not. Trump doesn’t care about my package costs, after all, he cares about Amazon’s package costs because he hates Jeff Bezos. That cost is roughly $3.50, and once upon a time a junior Citigroup analyst trying to hype FedEx stock waved his hands and decided it really ought to be $5 or so. That’s probably not correct, but it’s still way less than Trump’s preferred rate of $14.

So where did $14 come from? There’s no telling. But forcing the postal service into bankruptcy would screw Jeff Bezos, it would screw the postal unions, and it would make up for that time a postal carrier accidentally bumped into him on Fifth Avenue. Beyond that, how can we possibly know what goes on with that bowlful of gray matter that Trump uses for a brain?