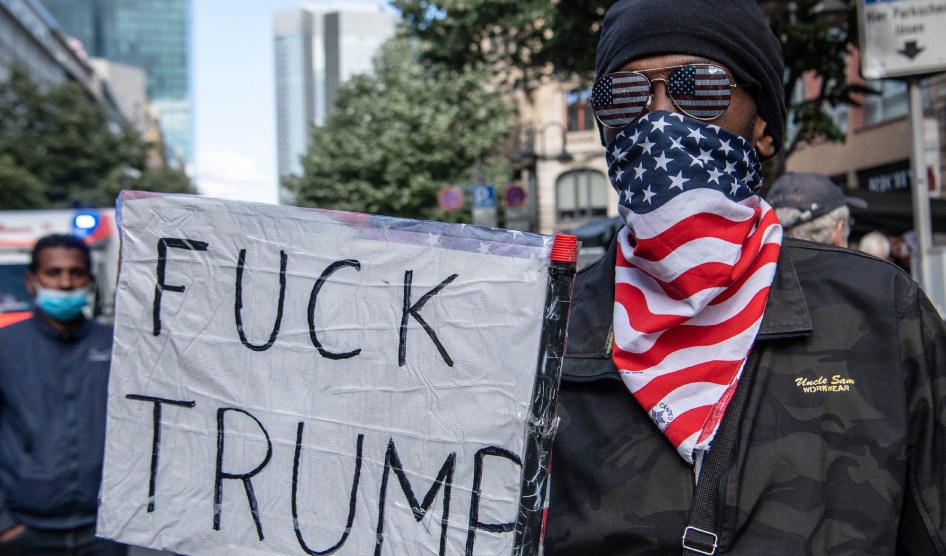 We are in the midst of an unprecedented national catastrophe. The catastrophe is not the pandemic, or an economic depression, or killer cops, or looted cities, or racial inequities. These are all too precedented. What’s unprecedented is that never before have we been led by a man who so completely inverts the spirit of Lincoln’s Second Inaugural Address. With malice toward all; with charity for none: eight words that encapsulate everything this president is, does and stands for.

….And at a moment when many Americans, particularly conservatives, are aghast at the outbursts of looting and rioting that have come in the wake of peaceful protests, we have a president who wants to replace rule of law with rule by the gun. If Trump now faces a revolt by the Pentagon’s civilian and military leadership (both current and former) against his desire to deploy active-duty troops in American cities, it’s because his words continue to drain whatever is left of his credibility as commander in chief.

I don’t think this is enough, and that’s not meant as any kind of gotcha. The bigger question is: what kind of party, or ideological movement, ends up nominating a person like this? And not just nominating, but nominating by a landslide against a perfectly competent and ordinary set of conservative opponents. Trump won the nomination with a pure grassroots campaign, during which he lied, insulted people, made up juvenile nicknames, displayed epic ignorance, and just generally acted the buffoon. His supporters knew exactly what they were getting, and they got it.

So what has the Republican Party—Bret’s party—been doing that led it to this point? And what will it do to avoid a repeat in the future? This requires some introspection and some interrogation. It’s not enough to say that Trump is a catastrophe. Anyone who can pour piss out of a boot knows that. But what brought Republicans to this awful point? That’s the more important question.¹

¹And please don’t try to pin the blame on awful Democratic candidates forcing you to vote Republican even if you have to hold your nose. I’m talking about the primary campaign here.