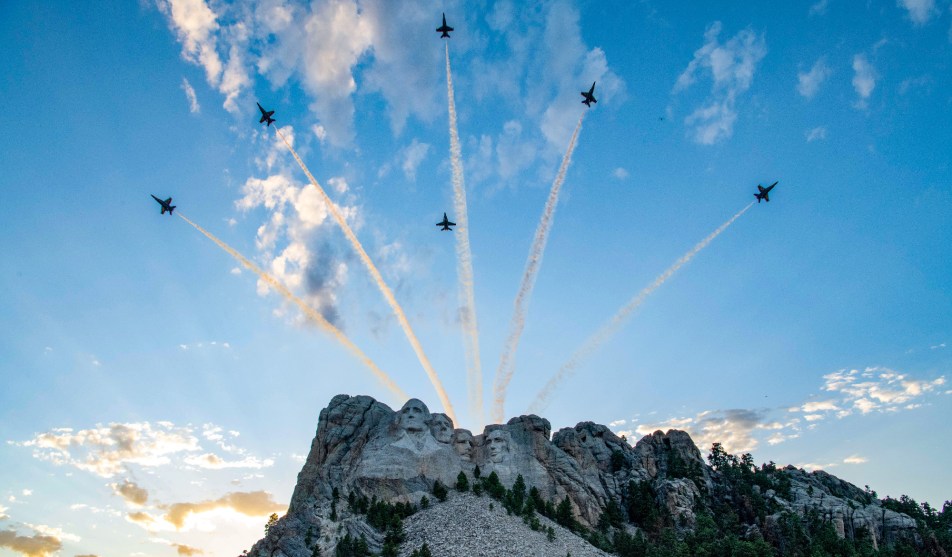 President Trump’s unyielding push to preserve Confederate symbols and the legacy of white domination, crystallized by his harsh denunciation of the racial justice movement Friday night at Mount Rushmore, has unnerved Republicans who have long enabled him but now fear losing power and forever associating their party with his racial animus.

On Capitol Hill, some Republicans fret — mostly privately, to avoid his wrath — that Trump’s fixation on racial and other cultural issues leaves their party running against the currents of change. Coupled with the coronavirus pandemic and related economic crisis, these Republicans fear he is not only seriously impairing his reelection chances but also jeopardizing the GOP Senate majority and its strength in the House.

Oh. Apparently they still don’t care about Trump’s actual racism. They just care that it might endanger their reelection chances. Is there really not a single person in their ranks willing to plainly condemn Trump and be on the right side of both history and common decency? Just one?

I guess we know the answer to that.