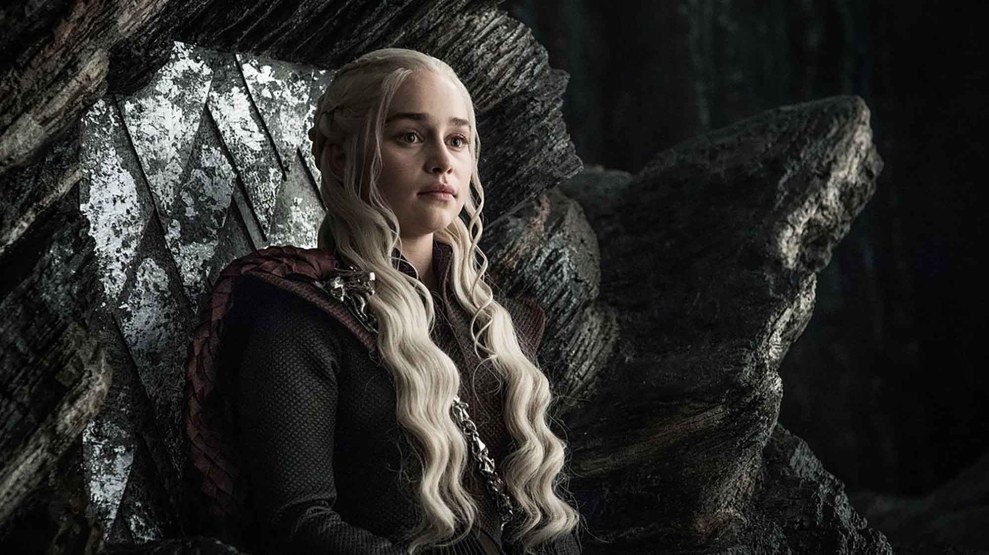 Hackers have obtained several episodes of upcoming shows on HBO, and perhaps the script for an upcoming episode of Game of Thrones, according to a report from Entertainment Weekly.

According to the report, published Monday morning, hackers claim to have downloaded 1.5 terabytes worth of data from HBO, which includes episodes of Ballers and Room 104. A script treatment for an upcoming Game of Thrones episode has also apparently been posted.

“Hi to all mankind,” the hackers allegedly wrote in an email to reporters on Sunday. “The greatest leak of cyber space era is happening. What’s its name? Oh I fort to tell. Its (sic) HBO and Game of Thrones……!!!!!!”

“As most of you have probably heard by now, there has been a cyber incident directed at the company which has resulted in some stolen proprietary information, including some of our programming,” Plepler wrote. “Any intrusion of this nature is obviously disruptive, unsettling, and disturbing for all of us.”

An HBO spokesman declined to comment on the hack to CNN, but said that the company was working “with law enforcement and outside cybersecurity companies to investigate the hack.”