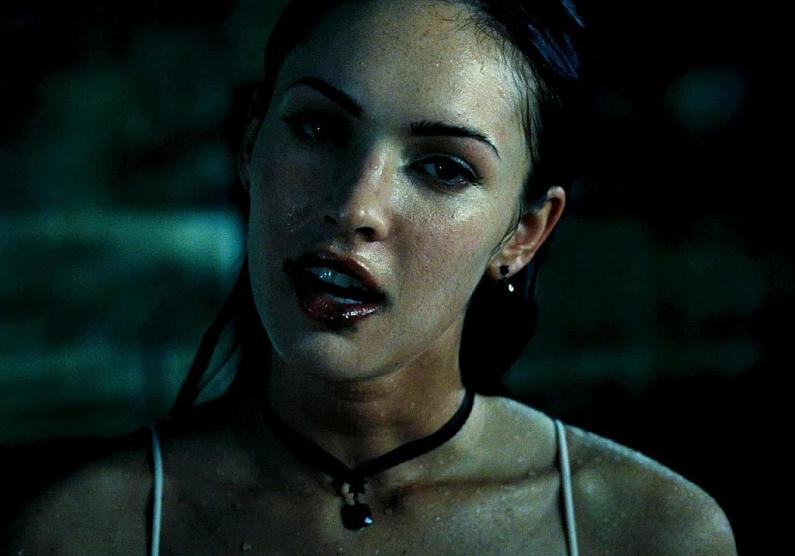 It’s almost Halloween, which means it’s time to gut a pumpkin, hang up some cobwebs, and sit back and relax with a good blood-gushin’ horror flick. As we continue to endure what sometimes seems a real life horror film, Halloween is the perfect time to remind us that as tough, bloody, and hopeless as it may get, there’s hope in a woman with determination, and maybe an internal demon. With the patriarchy bearing down at every corner, you may need to escape into a world where a scrappy female lead is empowered to maim and take down monsters and men. Here are six feminist horror films from the last decade you can stream this Halloween season.

What’s Halloween without a little cannibalism? In the fourth film from French director Julia Ducournau, a strict vegetarian begins to crave human flesh while studying to become a veterinarian. Acclaimed by both movie critics and horror lovers alike, this movie pairs well with a meaty meal. Sink your teeth into a perfect evening of squirming and gasps.

The best way to describe this teen horror flick with a twist is that it’s like a dream where you’re running as hard as you can away from someone—or something—and just can’t seem to make any headway. After a young woman contracts a curse through sex, she’s abandoned and left to fend for herself. Flip this flick on if you’re looking for an evening of less blood and more chase, and dive into the complexity of the characters who traverse childhood trauma with anger and conviction.

Darren Aronofsky’s gem of a gothic horror piece is the perfect antidote for standard Halloween slasher fare. Touching on themes of fame, fortune, theology, nature, and marriage, this film gets more complex with each passing minute. Why is this a feminist tour de force? Hint: it’s called Mother! for a reason. Warning: If you’re looking for subtlety, this film is not that—its themes are in your face. Settle in, prepare for the insane ending, and enjoy The Giving Tree on steroids.

The VVitch is old school. And by old school I mean, like, the 1600s. In this classic Salem witch trials movie, when a Puritan family’s baby mysteriously disappears, all eyes turn to the oldest daughter. With a major boost from Anya Taylor Joy’s riveting performance, Robert Eggers crafts a film that takes place in the close confines of the Puritan mind, and it only gets weirder as the film progresses.

This small-budget masterpiece employs the classic horror trope of a deadly home intruder, but with a twist: The protagonist is a deaf woman. In addition to fending off her stalker, she also fights ableism: Her deafness never comes off as a disadvantage. The thrills begin almost as soon as the movie starts, with the protagonist not even realizing she’s being followed from outside her house until the killer begins to taunt her. This wild cat-and-mouse game is perfect for a group movie night.

The last film on the list, and probably the most lighthearted, this teenage tale of love, lust, and vengeance is a cult classic. When popular girl Jennifer, played by the incredible Megan Fox, is sacrificed to an unknown deity, she rises into a cannibalistic, sex driven, lesbian-demon cheerleader, while her nerdy best friend, played by Amanda Seyfried, is left to pick up the pieces. Written by third-wave icon Diablo Cody, this film’s driving force is feminist anger: A girl tired of being seen as a sex object, with a newfound power and thirst, begins to wreak havoc on the small town, feasting on the blood of men. A phenomenal, bloody, angry, pop-culture-filled film, Jennifer’s Body is the perfect teen horror film.