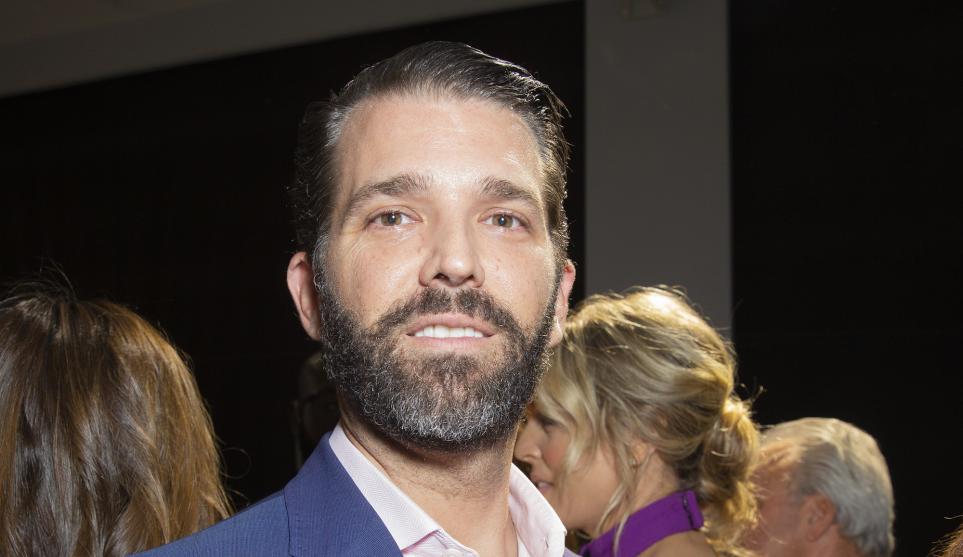 On Tuesday, federal prosecutors charged nearly 50 people, including actresses Felicity Huffman and Lori Loughlin, in a damning college admissions scam, wherein parents sought to help their children secure admission at prestigious colleges around the country. The scheme, the largest admissions scam ever prosecuted by the Justice Department, allegedly involved wealthy parents paying college prep officials to take entrance exams for their children and bribing coaches at elite schools such as Georgetown, Stanford, and Yale.

The responses to the high-profile scheme were swift and furious, as many condemned the glaring privilege demonstrated by the parents charged in the alleged scam. One person, however, would have likely benefitted from abstaining from commenting on the scandal altogether: The president’s eldest son, Donald Trump Jr., who in 2000 graduated from his father’s alma mater, Wharton. (Ivanka and Eric Trump are also alumni.) But of course, on Tuesday, Trump Jr. did so anyway:

I’m learning some new ones as we speak. Stay tuned. https://t.co/ftJjYtMUxt

There are not enough words to sufficiently explain why Trump Jr.’s unsolicited musings on Huffman’s alleged involvement in the bribery scheme smack so deeply with a lack of self-awareness. It should also not be lost on anyone that they come as his father’s former lawyer, Michael Cohen, recently testified that the president had repeatedly directed him to threaten his former schools to not release his grades or SAT scores to the public. The Trump family has also donated to Wharton fairly regularly.

We are, however, eagerly waiting on a potential response from Jared Kushner, whose father paid a cool $2.5 million to Harvard shortly before Jared was accepted to the school.