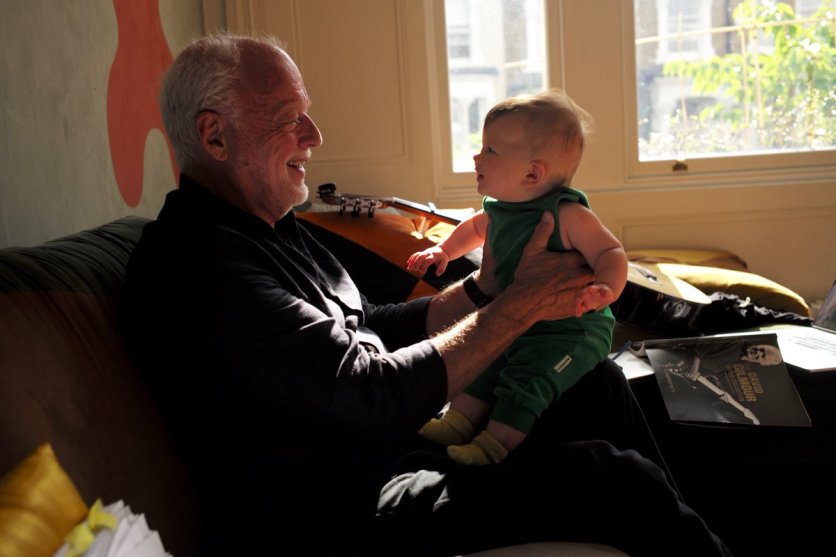 Pink Floyd guitarist David Gilmour, stirred by the message of 16-year-old climate activist Greta Thunberg, wanted to do something to improve the world.

But what could he do?

Last week, Gilmour auctioned off his guitars, including the black Fender Stratocaster that helped create Dark Side of the Moon and Shine On You Crazy Diamond. He said goodbye to the 12-string Martin behind Wish You Were Here. In all, he raised $21.5 million—that’s right, $21.5 million.

He gave the proceeds from the most valuable auction of musical instruments in history to a nonprofit that fights climate change.

“The global climate crisis is the greatest challenge that humanity will ever face,” Gilmour tweeted. “We need a civilised world that goes on for all our grandchildren and beyond in which these guitars can be played and songs can be sung.” And then, in a video, he strummed a placid instrumental.

His grand gesture, applauded worldwide, may have a broader impact, persuading others to swap their mementos for cash to help solve our climate emergency. Readers, what ideas do you have for those of us who don’t have $21.5 million in guitars to help fight climate change? Email me at recharge@motherjones.com. Each of us has something to offer, writes psychologist and Maitripa College professor Dan Rubin.

Correction: The blooming flower in the Interior Department’s tweet is actually known as dame’s rocket, not a phlox. The difference: A phlox has five petals; dame’s rocket has four.