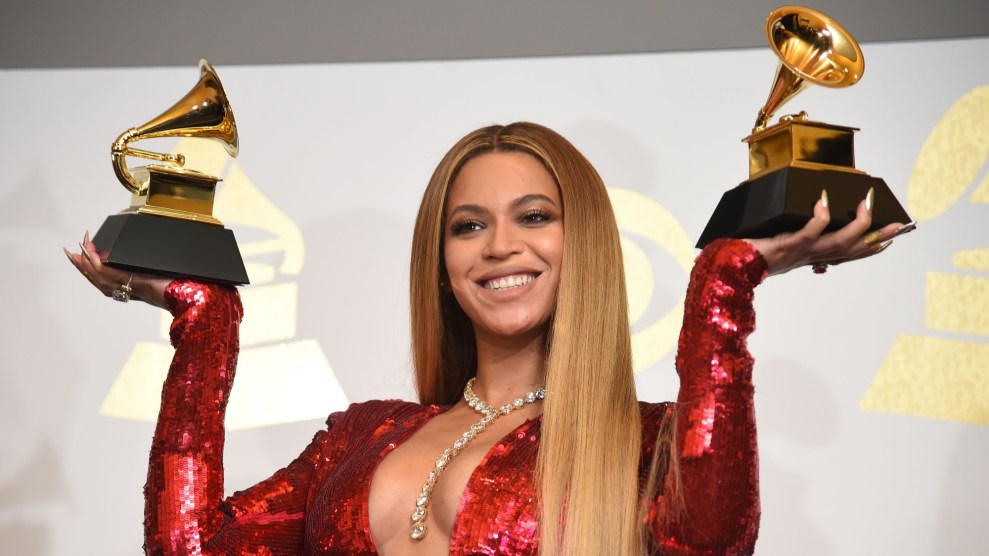 We’re only a day into the season, and we already have the song of the summer. On Tuesday, Beyoncé dropped  “Break My Soul,” the lead single of her new album, Renaissance. In true Beyoncé fashion, it completely shook the world: By Wednesday morning, the official lyric video on YouTube had surpassed 5 million views, and “Break My Soul” appeared in Apple Music’s top five. People are loving this song.

With Beyoncé’s heavenly vocals and a bouncy sample from the rapper Big Freedia, it’s easy to see why. But a huge part of the song’s success is due to its brilliant sampling of Robin S.’s 1993 hit “Show Me Your Love.” The song’s pulsing beat makes you wanna grind, bump, and shake that rump. And along with Drake’s house-influenced new album Honestly, Nevermind, it has sparked a newfound appreciation of house music, and its roots in queer Black culture.

Most sources trace the creation of house music—an upbeat form of electronic dance music that’s basically techno with some seasoning—back to the late 1970s, to an underground Chicago dance club called the Warehouse. (That’s right: “house” as in “Warehouse.”) At that point in history, thanks to a combination of homophobia and racism, people’s love for disco music was at an all time low. In 1979, a local radio DJ named Steve Dahl, who’d crusaded against the genre for years, led Disco Demolition Night at the Chicago White Sox’s Comiskey Park, where 50,000 people, mostly white men, burned disco albums created by Black and queer artists.

House music was born from the ashes of disco music and was created to uplift and celebrate marginalized communities.

However, disco remained still popular in pockets of Chicago, particularly the gay nightclub scene. At clubs like the Warehouse, DJs and producers like house pioneer DJ Frankie Knuckles would often sample bits of popular disco songs and pair them with a thumping, electronic beat. In other words, house music was born from the ashes of disco music and was created to uplift and celebrate marginalized communities.

In an All 4 documentary on the subject, musician Nile Rodgers describes house music as “just a reflection of the culture. It’s a microcosm of what is happening in the world.”

“People started to ask for their voices to be heard,” he added. “The women’s movement. The gay movement. The Black Power Movement. All of those movements started to cross-pollinate with each other and we became comrades. And it played itself out in nightclubs.”

The genre really skyrocketed in the late 1980s and early ’90s, with songs like “Pump Up the Jam,” “Gonna Make You Sweat (Everybody Dance Now),” and “Percolater” taking the world by storm. Black female artists like Robin S., Crystal Waters, and CeCe Peniston combined their rich, soulful voices to those thumping beats—and the public couldn’t get enough.

And while they haven’t been on the Top 40 charts, there are still plenty of Black musicians who’ve been creating house music ever since. Rapper, singer, and controversy creator Azealia Banks has been rapping over house beats for a little over a decade now, with her single “212” going viral back in 2011. Rolling Stone ranked it among its 100 top music videos of all time and put the song on its revised 500 greatest songs of all time list. Other artists like Black Coffee, Chip E, and DJ Lady D. have been pumping out house music for decades.

As we party our way through a Pride Month during which LGBTQ people have increasingly come under attack by right-wing extremists and conservative legislators alike, it feels like a small blessing for two of the world’s biggest stars to pay tribute to music born of the oppression faced by the queer Black community. And the songs being absolute bops is icing on the cake.