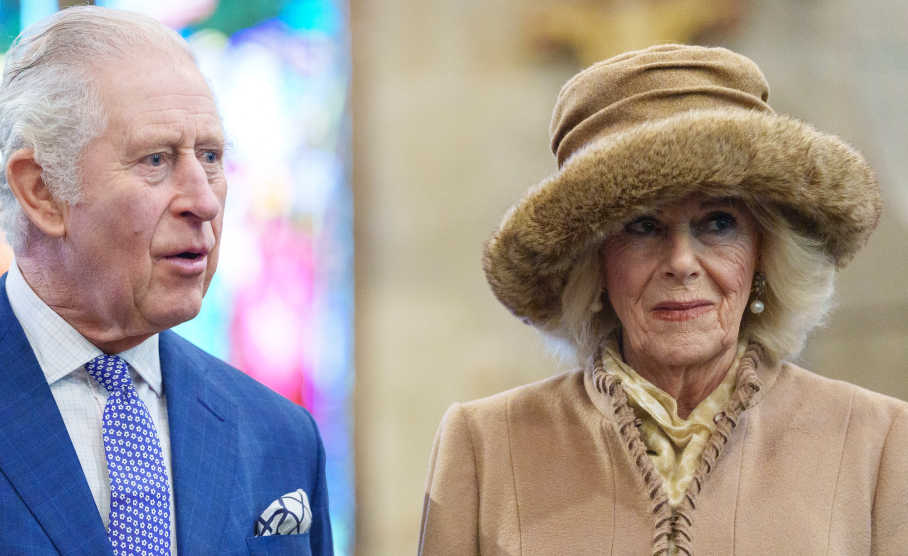 The problem with men like British tabloid personality Jeremy Clarkson is that they exist solely to piss you off. How else to explain Clarkson’s stunning record of repeated on-air racism, his calls for striking workers to be shot and executed, or his claims that television is obsessed with hiring “Black Muslim lesbians?”

So to condemn Clarkson for his latest missive—a deranged Sunday column in which the 62-year-old broadcaster and game show host fantasized about the day that Meghan Markle would be made to “parade naked through the streets of every town in Britain while the crowds chant, ‘Shame!’ and throw lumps of excrement at her”—is to play right into Clarkson’s soiled hands. Sure, you could argue that Clarkson’s column, which lazily borrows from that “Game of Thrones” scene, is evidence of exactly the kind of abhorrent racism that Markle has previously said led her to feel suicidally abandoned, and therefore proves what he intends to undermine. But that assumes that men like Clarkson—who despite everything, enjoys a peculiar reverence with the British public—are capable of shame. (The former “Top Gear” presenter claimed on Monday that he’s “horrified” by the backlash, the same state of mind he apparently had when caught using the n-word in a nursery rhyme.) No instead, one imagines Clarkson sitting smugly in a disgusting pub this evening, surrounded by people who lavish him with phrases like “Good on ya mate” for his vile words.

But what about the woman absurdly referred to in the year 2022 as Queen Camilla? Just days before the column was published, Camilla hosted a private Christmas luncheon that reportedly included Clarkson and another notorious Markle bully, Piers Morgan, as one of her high-profile guests. This lunch took place after another of Camilla’s events during which an honorary member of Buckingham Palace targeted a Black charity worker with repeated racist questions. But while that prompted the swift dismissal of Lady Hussey from her honorary royal duties, so far, there’s been no comment from the royal family following Clarkson’s disturbing column. In fact, many have pointed to a line in Clarkson’s hateful comments that “everyone” in his demographic shares the same hatred for Markle, leading many to speculate that Clarkson may be giving confiding nods to Camilla and the other old British elite who showed up for her fancy lunch. Meanwhile, Morgan—the other British tabloid fixture of a similar age, countenance, and bile—he’s responded to the outrage over Clarkson’s column with classic whataboutism.

There isn’t any evidence, at least yet, that Camilla approved of Clarkson’s attack in advance. But it’s no small thing that the Queen Consort has appeared in two recent incidents of racism involving the royal family. Who could fault anyone for taking her silence—and the rest of the royal family’s refusal to denounce Clarkson—as tacit approval of something as vile as Clarkson’s op-ed?