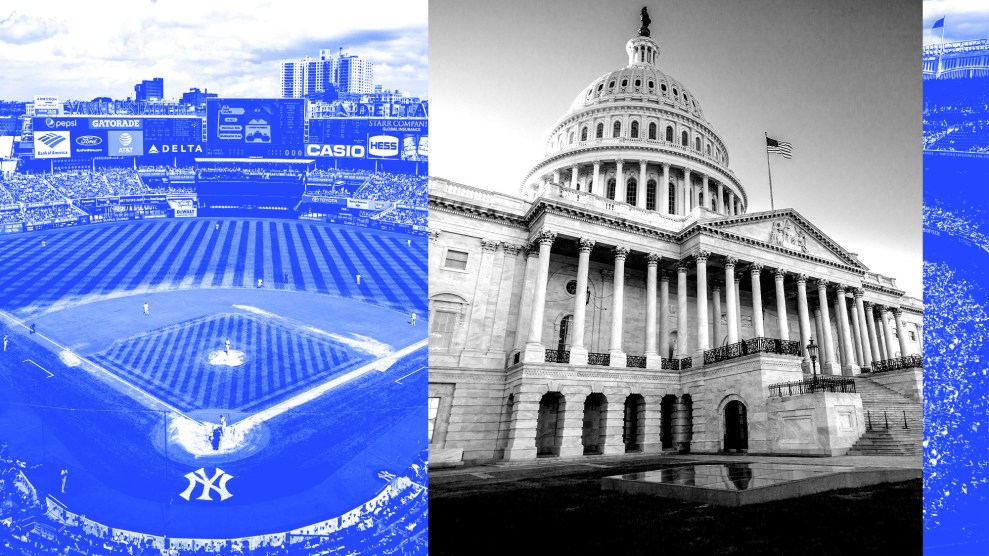 Yesterday afternoon, it hit me. As I watched C-SPAN yesterday, waiting for Republicans to get their shit together, I noticed something surprising: a lack of coffee cups in the hands of our nation’s elected representatives. I usually have an iced coffee glued to my palm, like most who hail from the Commonwealth of Massachusetts. How could Rep. Ayanna Pressley and her colleagues bear to sit around the chamber for hours without caffeine?

There is an obvious answer: Drinks and snacks aren’t allowed on the House floor, no matter what Rep. Kat Cammack (R-Fla.) says.

Cammack: They want us to fight each other. That much has been made clear by the popcorn, alcohol and blankets that is coming over there.
Democrats: *boo* pic.twitter.com/rrmRWdp07m

As boredom over Republicans’ infighting set in, I started reading about which items are prohibited from the House floor and from the Capitol as a whole.

It struck me that the banned item list was not that extensive (especially since one of Republicans’ first orders of business upon retaking the House was to remove the metal detectors at the entrances to the chamber). Specifically, it struck me that the House was laxer than a place that I, like anyone who hails from the Commonwealth of Massachusetts, was been born to hate: Yankee Stadium.

I think that now is a proper time to do something we’ve needed to do for years: Compare the security standards of the hallowed halls of Congress with those of that soulless stadium in the Bronx. Throughout the list, I will first mention the Capitol’s rules and compare them with those of a team that has not won a World Series since 2009. And then I will decide a winner.

Winner: The Capitol. Capacity is important.

Winner: Capitol. You can’t get sunburned in there.

They allowed Santos into the chambers but not my snacks. pic.twitter.com/Gevg00VcIY

Winner: Stadium of team that got swept by the Astros in 2022.

Winner: Capitol. Members are at least allowed to bring their laptops into the building and leave them in their offices. I once went straight to a game (against the Red Sox, of course) from work, with my laptop in tow. I was denied entry to the stadium and had to pay to rent a locker across the street. (Since we’re here: Another day, I foolishly brought a bouquet to the stadium, for my boyfriend’s college graduation. No flowers allowed. I had to pitch them.)

In Congress so far, George Santos appeared to spend most of his time on the floor furiously texting on his phone, probably to no one.https://t.co/r7gFwDg3HR

Winner: Capitol, for the entertainment value of watching congresspeople texting.

Winner: Stadium of the team A-Rod played for. Oh, by the way, he and Jennifer Lopez broke up. Guess who she married? Ben Affleck. Guess who he roots for? The fucking Sox.

Winner: Yankee Stadium, where the Red Sox clinched the 2004 American League Championship Series before going on to win the World Series and break the Curse of the Bambino.

Winner: Capitol. If I could, I would throw stuff at the baseball team called the New York Yankees.

Winner: Capitol. I am pro-selfie.

I reached out to the Capitol Police and the Sergeant at Arms for comment on some of the gray areas. We’ll keep you posted on their response. But for now, the answer is clear: I’d rather sit through three days of inane Speaker votes than ever step foot in Yankee Stadium again.