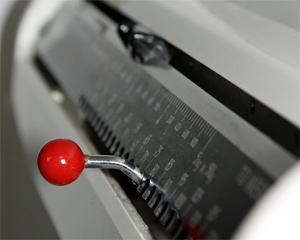 1977: Slim-Fast promotes its “shake for breakfast, a shake for lunch, and a sensible dinner” mantra.

The Last Chance Diet recommends abstaining from all food except a protein drink of ground animal horns, hooves, hides, tendons, and bones. It sells 2.5 million copies.

1980: Dr. Herman Tarnower, the creator of the wildly popular Scarsdale Diet, is murdered by his lover.

1988: A 145-lb Oprah displays 67 lbs of animal fat—equivalent to the weight she lost on a liquid protein diet.

Dr. Atkins releases his New Diet Revolution, one of the top 50 best-selling books of all time.

2004: Bill Clinton says he lost 35 lbs with the South Beach Diet and “working out with a German man.”