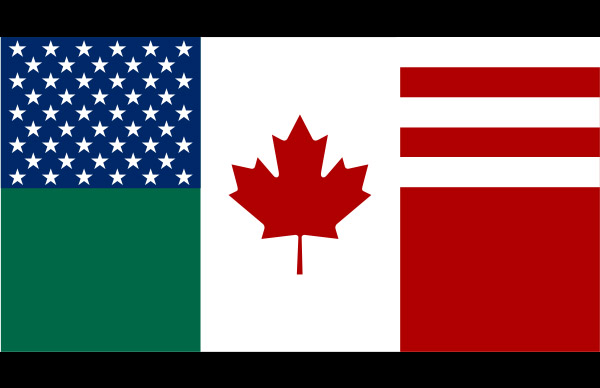 What have we learned about Kentucky Republican senate candidate Rand Paul so far this week? Let’s see: He would not have voted for the Civil Rights Act of 1964 since it violated segregationists’ rights to free speech and unfettered commerce. (Or not.) He’s comfortable in the company of conspiracy theorists and racists. He thinks that criticizing BP for what could be the nation’s worst oil spill is “un-American.” (Because “sometimes accidents happen.”)

Now TPM‘s Justin Elliott has footage of Paul at a 2008 campaign stop for his dad, where he talked about the specter of the Amero—a single currency for the US, Canada, and Mexico—which, he warned, was part of “their” plan for “one sort of borderless, mass continent.” Ay caramba and zut alors! The Amero conspiracy has been floating around on the fringes for a few years, spurred on by folks like Rand’s dad Ron and Jerome Corsi, a WorldNetDaily columnist, former Swift Boater, and promoter of the bizarre theory that oil is a limitess resource.

The Amero is, of course, a myth. As MoJo reported a few years ago, the imaginary currency has its roots in similarly baseless fears that the United States is about to enter a secret pact with our neighbors to the north and south to form a North American Union. Of course, this would lead to a flood of former Mexicans into the former United States, among other horrors. The Amero crowd is particularly fixated on the Security and Prosperity Partnership of North America, a trade deal endorsed by George W. Bush whose continental assimilation plan has obviously yet to kick in. Perhaps that’s what President Obama and Mexican President Felipe Calderon were really meeting about earlier this week.

In the meantime, you can prepare yourself for the worst by studying Espranglais or stocking up on phony fantasy Ameros—this coin dealer artist (*) has just unveiled his 2010 models.