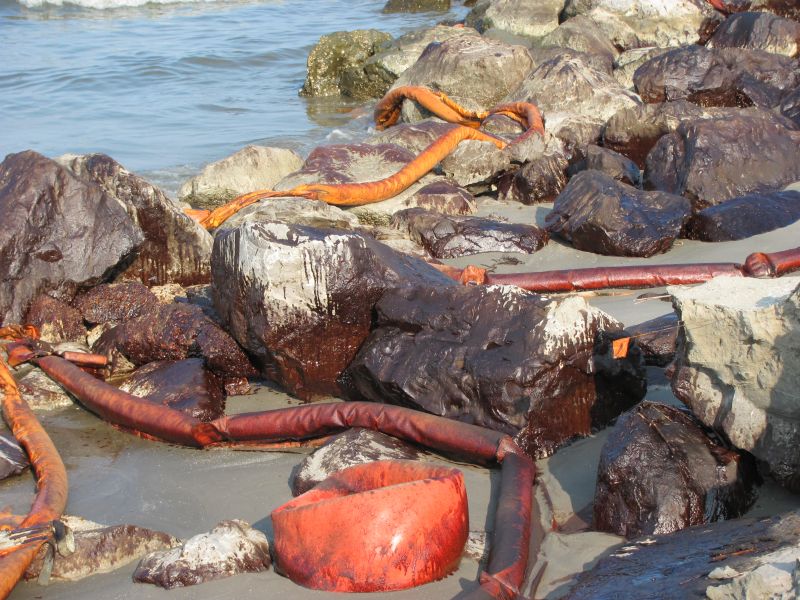 University of Georgia scientists have found that most of the BP oil the government said was gone from the Gulf of Mexico is still there—with as much as 80 percent still lurking beneath the surface, reports the AP. According to the Georgia scientists, it’s a misinterpretation of the data to claim that dissolved and dispersed oil is actually gone, based on their analysis of federal estimates. Earlier this month NOAA scientists said that only about a quarter of the oil remained and the rest was either removed, dissolved, or dispersed.

I wrote about the insidious effects of dissolved and dispersed oil in this month’s MoJo cover, BP’s Deep Secrets. Invisible doesn’t mean gone.