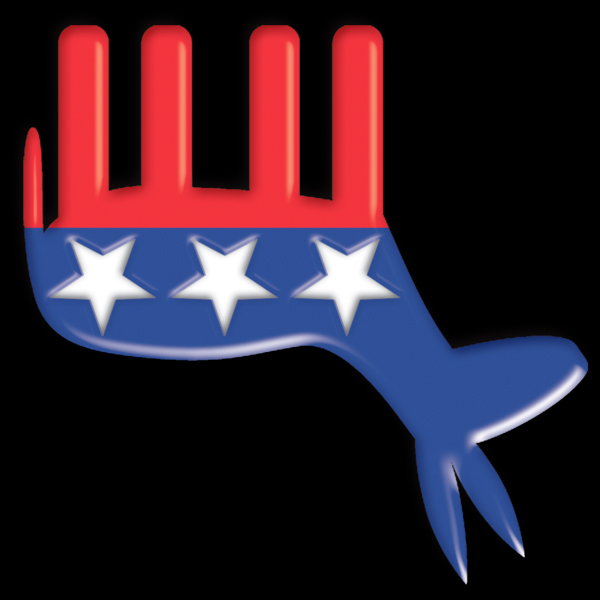 Florida politics, as usual, are a hot mess. Republican tea party favorite Marco Rubio is starting to pull away in his three-way Senate race with Democratic Rep. Kendrick Meek and Gov. Charlie Crist (no party affiliation this week). But since the last televised debate—in which Meek and Crist took turns blasting the frontrunner—there’s been a not-so-subtle gameplan by Crist’s camp to win converts from the Democratic ranks. And it looks like it’s starting to work.

Robert F. Kennedy Jr.—environmental activist, liberal ex-congressman, brand-name Democrat—endorsed Crist today, calling him “the only candidate who can do what we need to defeat Marco Rubio in November.” But that’s nothing compared to Meek’s long Tuesday. First, Kennedy cousin and Republican California Gov. Arnold Schwarzenegger gave Crist his seal of approval. Then, the St. Petersburg Times reported the story of Ellie Forte, an 80-year-old Broward County native and ex-Meek volunteer who’s never not voted Democratic in her life; she’s now telling all of her friends in the condo community to abandon Meek for Crist. Then, Public Policy Polling released results showing that Crist could match Rubio in a two-way race, while Meek could not. Then, the defensive state Democratic Party chairwoman and enigmatic Cajun operative James Carville held a “train wreck of a pro-Kendrick Meek conference call,” raising questions about whether the wheels were falling off of his campaign.

All this comes on the heels of a lightly sourced report in the Wall Street Journal last week that said Meek would be pulling out of the race soon to endorse Crist. Meek laughed off the story. “I’m the only candidate who’s fighting for the middle class and I’m not going anywhere except the United States Senate,” he said. “Because if they want to go back to the Bush years, they’re going to have to go through this six foot three inch former state trooper.”

Nevertheless, the damage is adding up. Kennedy’s endorsement isn’t exactly fatal to Meek, but it hurts a lot. It’s no secret that Crist sounds more Democratic than Republican on the environment (at least, these days). He’s lobbied hard against the Obama administration’s plan to resume offshore oil drilling. He’s picked up an endorsement from the Sierra Club. (Meek, too, was endorsed by the group, but he refused to accept it jointly with Crist.) And now he has a pro-green Democrat—a Kennedy, no less—singing his praises.

As the Florida Independent points out, much of this is academic: Even if Meek were to withdraw now, his name would still be on voter ballots. The Democrats typically could pledge all Meek votes to another candidate, but Florida laws bars the party from handing those votes to Crist, since he was actively campaigning as a Republican earlier in the year. (Despite all this, the St. Pete Times‘ ed board still saw fit to endorse Crist in the race, as did the capitol city paper, the Tallahassee Democrat.)

So what’s the upshot? Dems are in disarray—at least for this election cycle. Meek’s in no real position to win the Senate race, but Election Day won’t be the last time you hear from him. The scion of South Florida Democratic royalty, an ex-cop and a civil-rights activist who picked plenty of fights with former governor Jeb Bush, Meek has succeeded in raising his state and national profile as a standup guy. In fact, expect that fact to shape Crist’s final appeal to Florida voters: “You can vote for me, and Kendrick will do just fine in the future.”

He’s at least half-right: Win or lose, Kendrick Meek has a serious future in politics. Charlie Crist? He may end up just being another dude who’s out of work.