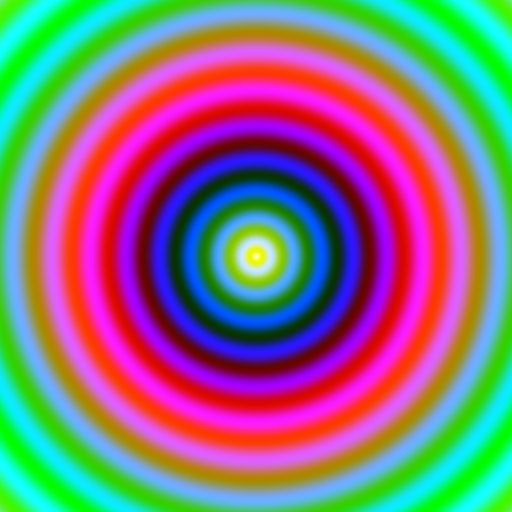 Before there was WikiLeaks, there was Cryptome. (And it’s probably a safe bet that after WikiLeaks is long gone, there will still be a Cryptome.) Via Spencer Ackerman at Wired‘s Danger Room, here’s a pair of memos, posted to the intelligence-secrets website, that show the CIA was all up in that Inception-type business in the Cold War: using deep hypnosis to create unwitting double agents and implant secret communications in their brains, where they can’t be intercepted! Cue evil laugh! “I assure you, it will work,” the agency’s mesmerism cheerleader writes. Full docs are below the jump.

No surprises here to those who are well-acquainted both with science fiction and the CIA’s fondness for far-out mind experiments. Ackerman reminds us about Project MKULTRA and the crazy acid tests that comprised America’s war on commies until the ’70s, when Congress’ Church Commission put the kibosh on all that cloak-and-doctor intrigue. Even so, these two docs, dated from 1954 and 1955, are worth a good read. And they remind us that digital leak sites can do more than publicize the lifestyles of the Kazakhstani leadership.