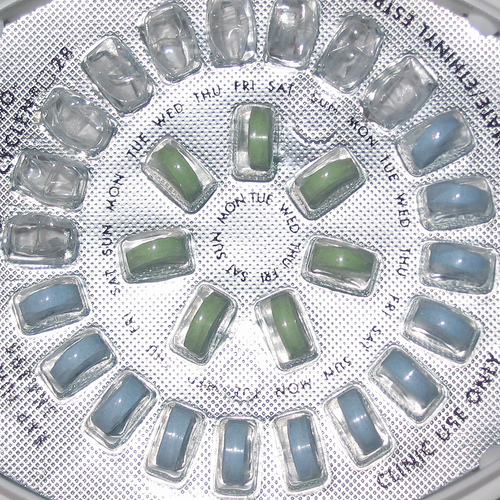 Earlier this month, the Obama administration announced that insurers must provide birth control free of charge to all women who want it. The decision came despite a good deal of pressure from religious groups, specifically the United States Conference of Catholic Bishops, which argued in favor of a broad exemption for any organization affiliated with a church that opposes contraception. Now some of the administration’s opponents are vowing to ignore the new rule.

Last week, the bishop of the Diocese of Phoenix sent a letter to church members announcing that it would not be following the new law. “We cannot—we will not—comply with this unjust law,” wrote Bishop Thomas Olmsted. “People of faith cannot be made second-class citizens.”

A spokeswoman for the US Conference of Catholic Bishops told Commonweal magazine that the letter is part of a coordinated response from the group, and said the bishops had “provided a template” for the letter to dioceses around the country. The bishops in Peoria, New Orleans, and Pittsburgh have issued similar letters.

But as Commonweal associate editor Grant Gallicho points out, no churches will actually be forced to violate their conscience on this issue. Churches are granted an exemption from offering health insurance that covers birth control. The Obama administration decided not to expand that exemption to cover schools, hospitals, or social service institutions that are affiliated with religious organizations. That’s the action that caused the USCCB to call on dioceses to protest the law.