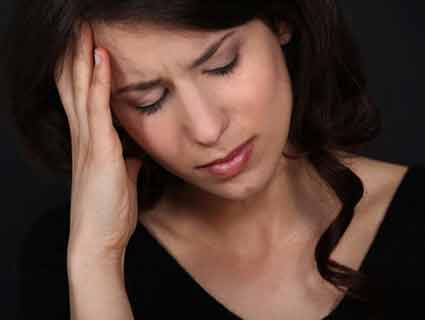 The news just keeps getting worse for bisphenol A. Lab and animal research has linked it to reproductive disorders, obesity, diabetes, and cancers sensitive to hormonal activity, like those of the breast and prostate. Studies show that more than the vast majority of Americans have measurable levels of BPA in their urine (though as Sydney Brownstone wrote on this blog yesterday, Old Order Mennonites seem to have less)—not surprising given that the chemical is used in thousands of consumer products, including cans and plastic packaging for food and beverages.

Now a new study from China has found an association, for the first time, between human exposure to BPA and brain tumors. The kind of  tumor, called meningioma, is usually benign and occurs more frequently in women than in men. Since female hormones appear to fuel the growth of meningioma tumors, it’s not surprising that an endocrine-disrupting chemical like BPA, which mimics estrogen in the body, could play a similar role.

In the study, researchers compared BPA urine levels in about 250 Chinese adults diagnosed with meningioma to a similar number of healthy controls. Those with the highest levels were 60 percent more likely to have a meningioma tumor than those with the lowest, after adjusting for being overweight, having a history of hormone replacement therapy, and other factors that can influence the risk of the disease.

The study is far from conclusive. For one thing, the researchers determined BPA exposure levels from a single urine sample. Since the body quickly excretes BPA, a sample taken after a tumor has already developed does not necessarily indicate that exposure to the chemical predated the illness.

Despite the limitations, the findings are another reminder that ubiquitous chemicals like BPA are likely to inflict significant damage before the weight of evidence finally convinces federal agencies to take greater steps to cut human exposures. As Sydney noted in her post yesterday, the FDA still thinks it’s not a problem for us to ingest the chemical with our canned tomato soup.