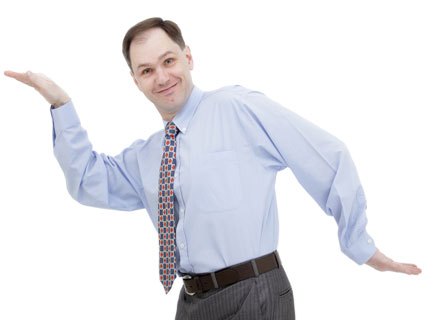 The Supreme Court will release its decision on the fate of President Barack Obama’s landmark health care reform, a.k.a. Obamacare, shortly after 10 a.m. on Thursday morning. No one really knows what they’ll do. In the meantime, the Mother Jones DC bureau figured you could use some tunes. So here it is: your Supreme Court/Obamacare Decision Day playlist. Enjoy!