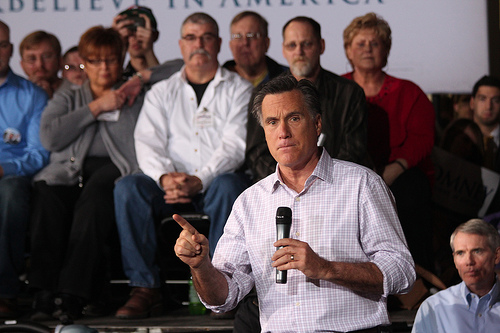 June was the best month ever for super-PACs since their creation in 2010. In all, super-PACs large and small reeled in $55 million last month, according to the Sunlight Foundation. That brings their overall haul for the 2012 election cycle to $313 million.

And in an even more encouraging sign for the Romney super-PAC, USA Today points out that one in 10 donors to Mitt Romney’s campaign have also given to Restore Our Future. Fundraisers says that kind of donor crossover is key to a presidential super-PAC’s success—and that crossover has so far eluded the super-PAC supporting President Obama.

Restore Our Future wasn’t the only GOP super-PAC to notch a record month. American Crossroads, the super-PAC cofounded by Karl Rove, raised $5.7 million in June, including $2 million from Texan Bob Perry. John Childs also chipped in $500,000 to Crossroads last month in addition to the million each he gave to Restore Our Future and the Club for Growth.