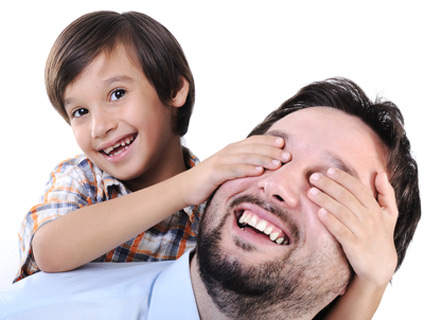 This will make your head hurt:

Can a government document be both publicly available and properly classified at the same time? That is not a Zen riddle. It is a serious question posed in a provocative lawsuit filed last year by the American Civil Liberties Union, and on Monday a federal judge said the answer was yes.

Judge Colleen Kollar-Kotelly of Federal District Court in Washington ruled that [PDF here] the State Department had acted correctly in withholding more than half of 23 classified diplomatic cables sought by the A.C.L.U. — all of which had been posted on the Web months earlier by WikiLeaks…The State Department, acting as if the cables were still secret, withheld 12 of the 23 cables completely and released 11 with some redactions.

Did you get that? Wikileaks did what they do and went about wikileak-ing a load of top-secret State Department correspondence. The ACLU, being cute and wanting to prove a point, filed a lawsuit to try to force the government to own up to information that is now widely available to any child with a wireless router. The State Department responded by exercising its authority to withhold already publicly available information, and continued to deem—Oxford English Dictionary be damned—the cables classified.

A federal judge then concurred that state secrets that are definitely no longer secret can still be kept legally secret-ish by a secretive State Department. Basically, it’s the same kind of maddening, circular logic used in that scene in ABC Family’s pious, cheese-heavy teen soap The Secret Life of the American Teenager, when Adrian Lee and her lover Ricky are debating the true meaning of the word “before”:

But to be serious for a moment, a ruling like this raises crucial questions for those wishing to blog, tweet, or report on the juicy details buried within a Wikileaks, or Wikileaks-style, data-dump. If a reporter were to write about publicly available documents that the State Department does not offically recognize as declassified, would that journalist be open to prosecution under the Espionage Act of 1917, simply because the government clings to a legal technicality? It’s a situation in which the definition of the term “classified” is potentially in limbo.

This episode is merely another drop in the bucket of the $12 billion+  that the Obama administration has spent in the past year alone to pummel transparency.