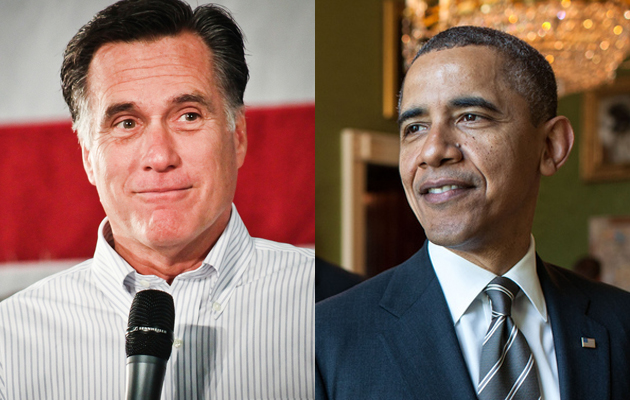 After a bruising months-long fight between media corporations and the Federal Communications Commission, a government website came online today that will feature political ad data from television stations around the country.

This means that detailed files about political advertising—which show who is buying political ads, how much they are paying, and when the ads are running, among other information—will finally be available online. In the past, those interested in the files, which are by law public, had to travel to stations to get physical copies.

Though the new system is far from perfect, it will likely give the public and journalists a new window into how anexpected few billion dollars are spent on political ads on local television this election cycle.

For now, only the affiliates of the top four broadcast networks in the top 50 markets will have to upload their political files to the FCC site. (The Sunlight Foundation has a map of the missing markets here.) All broadcasters will have to start complying in July 2014. And the rule is not retroactive for political ad data—so the site will only have information on political ad buys going forward.

The FCC requires broadcasters to upload information on political ad purchases “as soon as possible, which the Commission has determined is immediately absent extraordinary circumstances.”

So what can we find on the new site? So far, not very much. Few broadcasters have uploaded files. But there are a few examples of what we’ll get more of in the coming weeks.

Here, for example, are the files posted by WCPO, the ABC affiliate in Cincinatti. If you navigate to the “Federal” folder, then the “President” folder, then the “Obama” folder, you will find this contract (.pdf) for an ad buy the campaign made this week.

You can see that GMMB Inc., a Democratic ad firm in Washington that works with the Obama campaign, paid a total of $67,110 for three days worth of ads on the station this week. The ads were targeting the 35 demographic and ran on shows including Jeopardy and the Jimmy Kimmel Show. The filing does not make clear which specific ad was run.

The new system has a few serious limitations.

It is difficult to get an overall picture of spending by a single campaign, super PAC, or other outside group. You can only search by station name, network affiliation, or channel number, not by, say, typing in the name of the political campaign or outside group that bought an ad. I asked the FCC about this and an agency official who declined to be named said that “plans are to have a search function shortly but the scope is yet undetermined.”

Then there’s the fact that, as we’ve previously noted, the FCC declined to require broadcasters to upload files in a single format. That means that it won’t be easy to aggregate data and analyze it in volume. That’s in contrast, for example, to federal election filings, which are uploaded in a single, so-called “machine-readable” format that can be analyzed with computers.

The head of the FCC’s media bureau has said that putting the files in a single format is a “long-term goal.”

The new FCC website is also still under construction. The “Help” section, for example, is blank. And a page for developers also appears incomplete.

Another part of the public file that is worth keeping an eye on requires broadcasters to post “a list of the chief executive officers or members of the executive committee or board of directors” of any entity that pays for ads or programming on a “political matter or matter involving the discussion of a controversial issue of public importance.” This could come in handy when, as often happens around Election Day, opaque outside groups are created and start buying ads.

ProPublica launched a project earlier this year, Free the Files, to get readers to go to TV stations and send in political files to be posted on our site. Stay tuned for more coverage of the FCC and political ad spending.