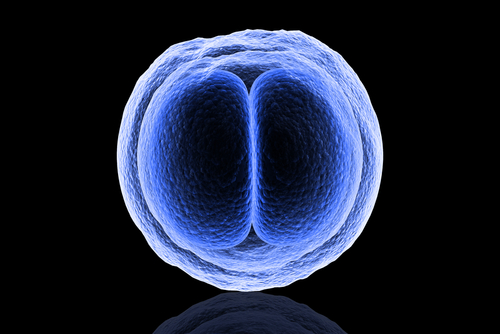 In the race to cut off women’s access to reproductive health services, Ohio appears to be pulling even with Texas. In the Lone Star State, Gov. Rick Perry is calling a special session to pass the antiabortion bill that was dramatically filibustered by state Sen. Wendy Davis. Not to be outdone, Ohio’s Republican Gov. John Kasich on Sunday night signed a new, $62 billion* state budget that includes some of the most severe abortion restrictions in the country.

Kasich’s budget, as the Toledo Blade reports, prohibits publicly funded hospitals from entering into so-called emergency care transfer agreements with nearby abortion clinics. Clinics need such agreements to care for patients with complications, and of the 12 clinics that provide abortions in Ohio, many may be forced to shut down as a result.

Another provision in Kasich’s budget requires that doctors who provide abortions perform a fetal ultrasound and require the mother to listen to or see the heartbeat. Doctors who fail to do so could be prosecuted. The budget redefines a fetus as “developing from the moment of conception” rather than when a fertilized egg implants in the uterus. (Most fertilized eggs leave the body before implanting, meaning many women who were not actually pregnant would now be considered to be have been carrying a “fetus” in Ohio.)

Kasich’s budget also sends Planned Parenthood to the end of the line to receive state funding for family planning services, effectively removing $1.4 million in funding. So-called crisis pregnancy centers, which do not provide abortions and have been criticized for providing inaccurate information, will now get state funding.

This isn’t a complete surprise, as Kasich has always been a pro-life Republican. Yet a more complex political calculus is at play too: For months the governor has been advocated accepting Obamacare money to expand Medicaid in Ohio, and conservatives have savaged him for it. In the new budget, he line-item vetoed a provision that sought to block him from adding people to the Medicaid rolls. By allowing the antiabortion provisions, Kasich avoided yet another brawl with tea partiers.

Kasich is up for reelection in 2014, when he’ll face Democrat Ed FitzGerald. By signing the new abortion restrictions into law, Kasich can expect to be, along with Perry, a top target of the “war on women” fury that was so effective in helping Democrats in 2012.