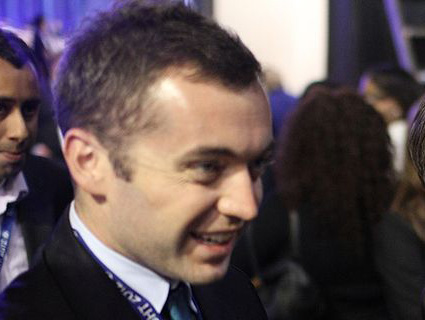 The Los Angeles County coroner’s department concluded its investigation of the fatal Hollywood car crash of investigative journalist Michael Hastings on Tuesday, ruling his death an accident. The report should lay to rest any doubts about Hastings’ death, though it likely won’t satisfy conspiracy theorists like San Diego “investigative journalist” Kimberly Dvorak and others who have suggested that the journalist may have been assassinated or faked his death.

The report ruled the cause of Hastings’ death to be “massive blunt force trauma consistent with a high speed front-end impact to the sole of the right foot and to the front of the torso” after he lost control of his Mercedes. According to interviews conducted by the coroner’s department, family members had been attempting to get Hastings to enter detox after he began using drugs including DMT in the month prior to the accident. Traces of THC and amphetamines were found in Hastings’ blood, but are not believed to have been a factor in his death.

The coroner’s department investigation found no history of suicidal behavior, but the report does mention reckless behavior in Hastings’ past, including a “traffic collision in which decedent collided into a pole several years ago, believed as under the influence at the time, with report decedent had been misusing Ritalin at about this time.” One person told investigators that Hastings “believed he was ‘invincible,’ believing he could jump from a balcony and would be okay.”

You can read the full report by clicking on the document below (h/t @JasonLeopold).