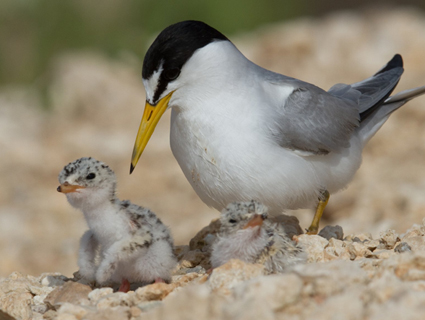 Species like the endangered least tern could find their lives disrupted by Keystone XL.<a href="http://commons.wikimedia.org/wiki/File:Least_Tern_Chicks_Day_2.jpg">Wikimedia Commons</a>

In its deliberations over the Keystone XL pipeline, the State Department is taking flak not just from picket-sign-wielding environmentalists, but also from within the ranks of the Obama administration. This spring the EPA slammed an environmental review as “insufficient” and called for major revisions. And yesterday, ThinkProgress uncovered a letter from the Interior Department, dated from April, that outlines the many and varied ways in which the pipeline could wreak havoc to plants and animals (not to mention dinosaurs) along its proposed route.

The letter calls particular attention to a line in the State Department’s most recent environmental impact assessment that claims “the majority of the potential effects to wildlife resources are indirect, short term or negligible, limited in geographic extent, and associated with the construction phase of the proposed Project only.”

“This statement is inaccurate and should be revised,” states the letter, which is signed by Interior’s Director of Environmental Policy and Compliance Willie Taylor. “Given that the project includes not only constructing a pipeline but also related infrastructure…impacts to wildlife are not just related to project construction. Impacts to wildlife from this infrastructure will occur throughout the life of the project.”

Which wildlife? The letter raises concerns that potential oil spills, drained water supplies, and bustling construction workers could cause a general disturbance, but identifies the critters below, some of which are endangered, for special attention: 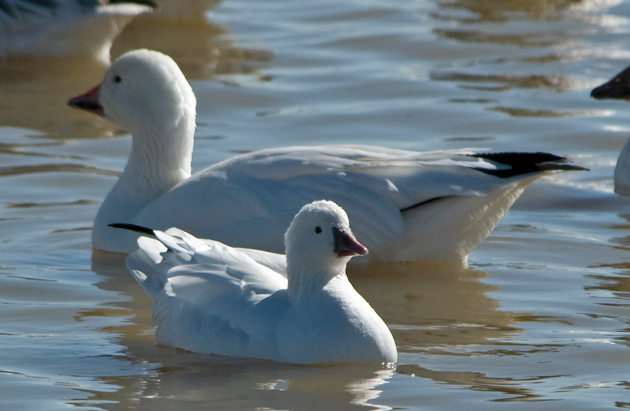 The Ross’ goose depends on Nebraska’s Rainwater basin, which the pipeline would pass through, as a key migratory stopover. A spill in the basin could “severely impact critical habitat,” the letter says. 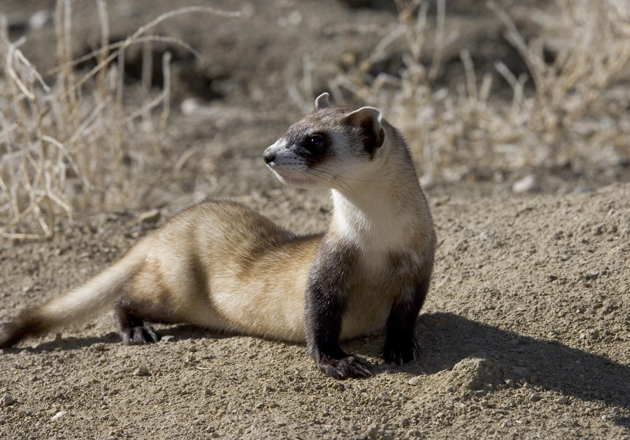 Although the letter praises State Department plans to protect these endangered ferrets, it nonetheless raises concerns about the potential for infectious diseases from domestic pets at construction camps and worksites in Montana and South Dakota to spread to this population of 1,000 or less left in the wild. 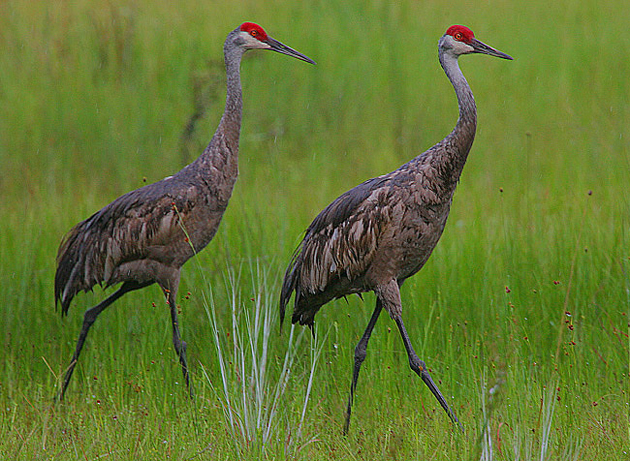 Like the Ross’ goose, the Sandhill crane depends on Nebraska’s Rainwater basin, which, according to the letter, could be severely impacted by an oil spill. 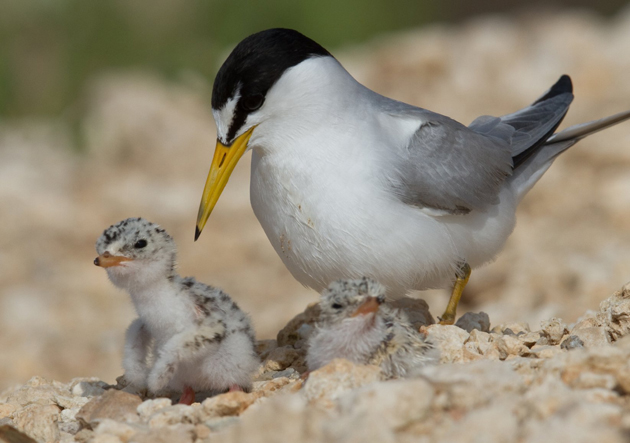 Already endangered, least terns depend for nesting on plot of protected federal land just 40 miles downstream from where the pipeline will cross Nebraska’s Niobrara River. Nests could fail, the letter warns, if construction activities cause fluctuations in the river’s water level. 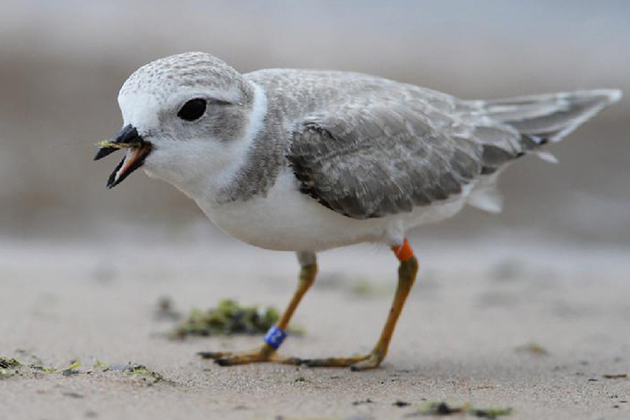 Also endangered, the piping plover depend on the same nesting site as the least tern and faces the same threats. 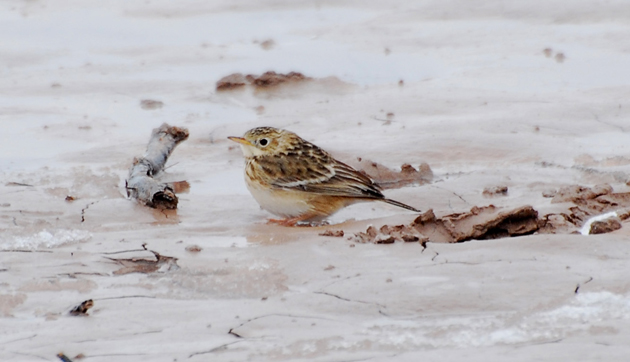 In 2010 the Fish & Wildlife Service found the tiny Sprague’s pipit qualified for endangered status, but hasn’t yet been able to officially list it because of higher-priority species. But the pipit breeds in Montana’s North Valley Grassland, which the pipeline would pass through, raising concerns about impact from a spill. 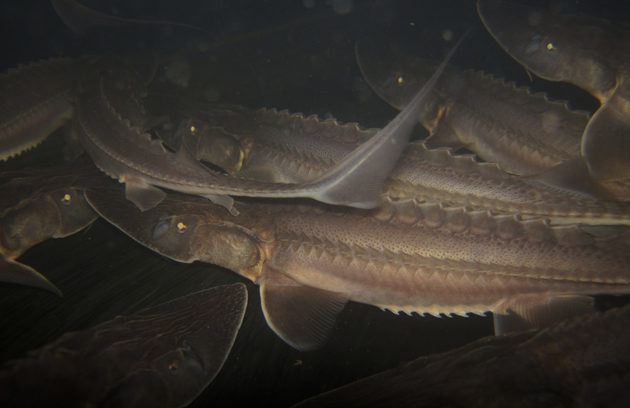 While not exactly the cutest on this list, pallid sturgeons are also endangered; the letter raises concern that as water is withdrawn from the Platte River during the construction process, the fish and their eggs could suffocate. An assertion by the State Department that no plan is needed to mitigate damage to sturgeons, the letter says, “seems unsupported and requires further documentation.”