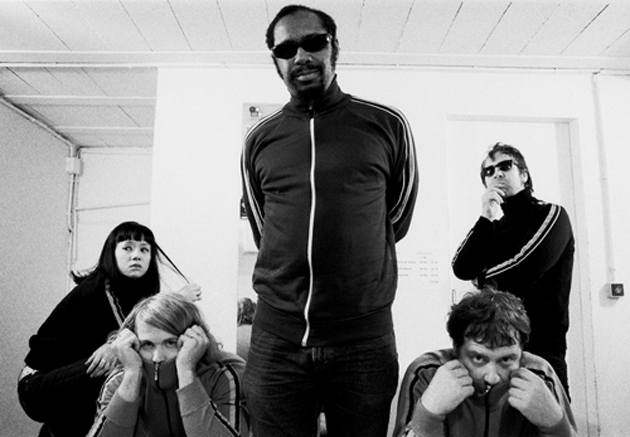 The Dirtbombs
Ooey Gooey Chewy Ka-Blooey
In the Red 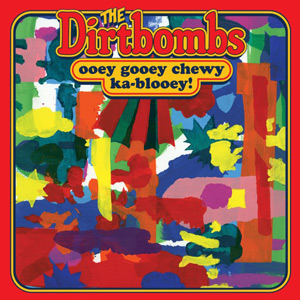 Detroit’s Dirtbombs have been one of the more consistently interesting and unpredictable rock ‘n’ roll bands since the late-’90s. Fronted by the tireless Mick Collins, previously the leader of the more abrasive Gories, the group has tackled a variety of styles, from punk to glam to soul. Following 2011’s slightly underwhelming Party Store, the Dirtbombs’ homage to techno, Ooey Gooey Chewy Ka-Blooey marks a charming return to form.

Though billed as the band’s bubblegum album, there’s nothing silly or disposable about it, thanks to Collins’ tender rasp of a voice and snappy original tunes that evoke “Good Vibrations” and the likes of Tommy James and the Shondells without condescending to their sources. “Sugar on Top” or “Crazy for You” could turn the gloomiest day into a good time.