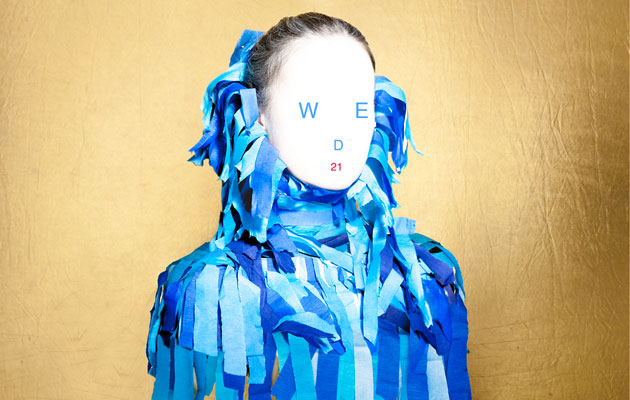 Behind the music: The daughter of a tango singer and an actress, Argentina’s Molina was the star of television comedy shows before putting out her first album in the ’90s. More recently, she provided the voice of Elastigirl for the Argentine version of the Pixar film The Incredibles.

Check it out if you like: Björk, tUnE-yArDs, Micachu & the Shapes, and other madcaps.

This review originally appeared in our November/December 2013 issue of Mother Jones.