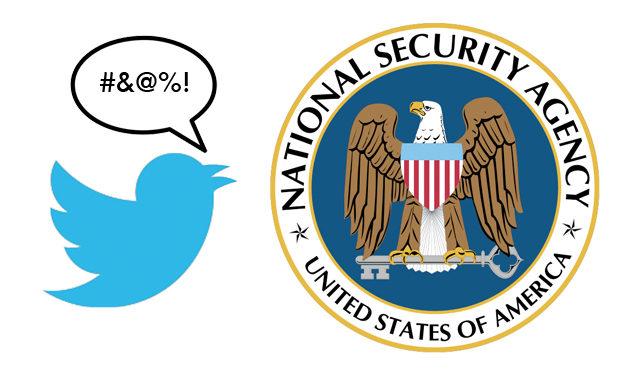 “We understand that governments have a duty to protect their citizens. But this summer’s revelations highlighted the urgent need to reform government surveillance practices worldwide,” the companies wrote in an open letter to the president and members of Congress. “The balance in many countries has tipped too far in favor of the state and away from the rights of the individual ­­rights that are enshrined in our Constitution. This undermines the freedoms we all cherish. It’s time for change.”

The companies asked governments worldwide to enact five major reforms: End bulk collection of Internet communications; Ensure that courts reviewing the decisions made by intelligence communities are independent and push back (the Foreign Intelligence Surveillance Court has been criticized as a “rubber stamp”); allow tech companies to publish the number and type of government demands; establish a treaty to govern “lawful” data requests worldwide; and make it easier for companies to exchange data across borders. (My colleague Kevin Drum outlined these demands in more detail here.)

Tech companies have been vocal about their desire to publish more information about government demands before, and they’ve also been independently rolling out “Perfect Forward Secrecy“—encryption that makes it much harder for the NSA to snoop. But this is the first time that these companies have joined together to explicitly ask the US government to “limit surveillance to specific, known users for lawful purposes, and [not] undertake bulk data collection of Internet communications.” The reforms closely mirror those included in the USA FREEDOM Act, introduced by Rep. James Sensenbrenner (R-Wis.) and Sen. Patrick Leahy (D-Vt.), and go much further than the reforms proposed in a competing bill backed by Sen. Dianne Feinstein (D-Calif.), the chair of the Senate intelligence committee.

The Guardian notes that these companies are asking for global reforms, likely because they’re concerned that “competing national responses to the Snowden revelations will not only damage their commercial interests but also lead to a balkanisation of the web as governments try to prevent internet companies from escaping overseas.” Brad Smith, General Counsel and Executive Vice President of Legal and Corporate Affairs at Microsoft, confirmed that there is an obvious business incentive for tech companies to stand against NSA spying: “People won’t use technology they don’t trust. Governments have put this trust at risk, and governments need to help restore it.”