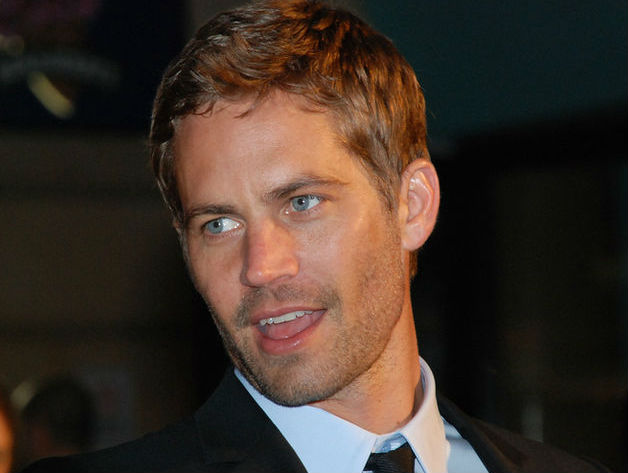 Paul Walker, best known for starring in the popular Fast and Furious franchise, died Saturday in a car accident in Valencia, California. He was 40.

It would be difficult to make the case that Walker was a particularly influential or exceptional actor. But he was a fine action star and was decent in his heavier dramatic fare. But beyond his on-screen credentials, all available evidence suggests that Walker was, up until the moment he died, a celebrity who genuinely cared about the world around him—someone who used his celebrity for worthy causes.

According to a statement posted to the actor’s Facebook fan page, Walker died “in a tragic car accident while attending a charity event for his organization Reach Out Worldwide.”

Reach Out Worldwide, formed by Walker in 2010, is a 501(c)(3) that provides rescue and recovery aid in the wake of major natural disasters. The group supplements rescue efforts with its own team of paramedics, doctors, and search-and-rescue professionals. Reach Out Worldwide has lent its services to disaster-relief efforts in the Philippines, Alabama, Indonesia, Chile, and Haiti. “I’d made a few runs into Port-au-Prince and was negotiating with the army to give me baby formula, tents, extension cords,” Walker told the Daily Telegraph, an Australian tabloid newspaper, in 2011. “I was hustling for everything.”

Here’s his explanation for why he started Reach Out Worldwide:

Because of my travels with work and pleasure, a lot of the times disasters would strike in areas that I’d been. You think of the faces—they might not be people you’re in contact with but you can’t help but wonder how that family was you had dinner with. That stuff starts crossing your mind and you feel so helpless. I would be consumed with anger, like, “Fuck! I wanna be there, I wanna do whatever I can.” One of my best friends had heard it too many times and ultimately he just held me accountable. He punked me out: “So you gonna pack your bags and go to Haiti and help out or what?”

“When the shit hits the fan,” Walker continued, “that’s when you actually see the best in people.”

Hours, one of the last films Walker starred in, is scheduled for a mid-December release. It’s a fitting send-off for Walker: The film is set in a hospital in New Orleans during Hurricane Katrina, with Walker playing a father desperately trying to protect his newborn daughter.

Here’s a clip of Walker and the Fast & Furious 7 cast encouraging fans to help victims of Typhoon Haiyan: