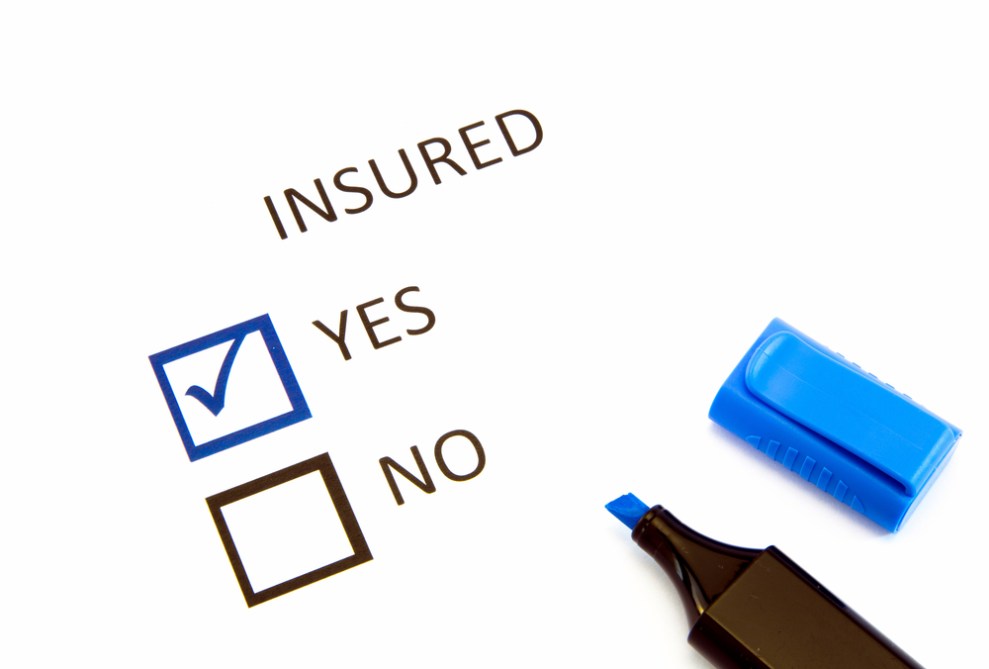 It’s been more than 24 hours since insurance kicked in for early adopters of the Obamacare exchanges and somehow, magically, the health care system has yet to collapse. That might come as a surprise if you’ve listened too closely to the warnings from Republicans over the past several months. Conservative legislators devoted the end of 2013 to bemoaning the raft of cancellation notices sent to people enrolled in shoddy insurance plans, juxtaposing those letters to President Barack Obama’s claim that “if you like your health care plan, you can keep it,” a line that earned Politifact’s Lie of the Year dishonor. Republicans claimed that millions would now go without insurance once Obamacare went into effect.

The truth turns out to be a tad more complicated. On New Year’s Eve, the Democratic minority on the House Energy and Commerce Committee released a report examining exactly how many people will lack health insurance under the new regime. The report uses an Associated Press estimate that 4.7 million people received cancellation notices as their baseline. But out of that group, according to the Democrats, only a small sliver of Americans—just 10,000 people—who lost their 2013 coverage won’t have access to affordable insurance.

The Democrats don’t dispute claims that a segment of people will have different insurance plans in 2014—canceled plans are a phenomenon inherent to the insurance marketplace, with or without Obamacare—but highlight that the vast majority of those people will have access to coverage. As the report notes, half of five million who lost their plans—about 2.35 million—should be able to roll over their current insurance thanks to exemptions granted by the Obama administration. And health insurance should actually improve for most of the remaining two million people with canceled plans. Per the report, 1.4 million of the leftover group qualifies for Medicaid or tax credits in the exchange.

Buying insurance from the exchange should offer far better coverage than those canceled plans. Obamacare tried to ditch those plans for a reason: They hide low costs by screwing any consumer that becomes sick, negating the purpose of insurance. These people can now buy quality insurance at a more affordable rate thanks to the financial assistance included in Obamacare. “When eligibility for subsidies and eligibility for Medicaid are combined, 60 percent of current individual market enrollees can expect to be eligible for subsidized health insurance that meets the quality standards of the ACA,” the report says.

The remaining segment of people could still sign up for insurance on the exchanges even if they won’t receive subsidies. But, if they find the cost of plans too onerous, they have one other option: catastrophic coverage. “Of the remaining individuals, only 10,000 individuals in 18 counties in a single state would be unable to access a catastrophic plan,” the report says, with Washington State as the lone exception where catastrophic plans are unavailable (though the report also notes that basic insurance on the exchange is especially cheap in that state). These bare-bones catastrophic plans are barred for most people under Obamacare, but people who had their 2013 insurance canceled should qualify for Obamacare’s hardship exemption.