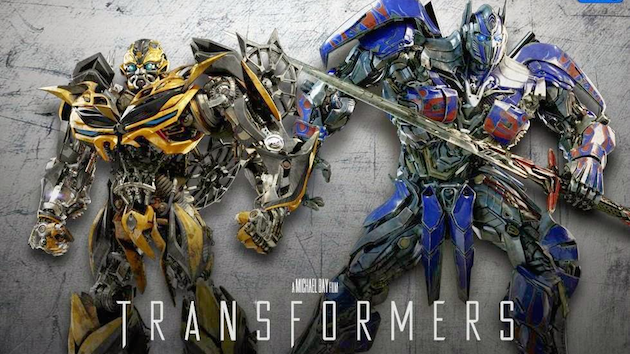 Nothing. It says nothing. It’s a stupid movie about trucks fighting each other and stupid humans running around doing meaningless bullshit. As far as movies about trucks from space fighting each other go, it’s fine, I guess. The trucks fight quite well and the humans run around doing meaningless bullshit impressively. The humans are all very attractive, too, which is nice. None of it makes any sense, of course. The movie is awful. This is an objective truth. You’re probably going to see it eventually because that’s the way life works, but make no mistake, it’s deeply stupid.

This is the fourth film about robot trucks from space fighting each other and maybe the thrill has just died a bit? I think for the fifth one they should switch it up and have the robot trucks from space kiss each other while the humans run around doing meaningless bullshit. The humans and their meaningless bullshit are a key factor to the success of this franchise. They shouldn’t abandon that. But I personally would like to see something new. Something fresh. The trucks in the sweet embrace of love. Kissing, holding, touching, rubbing.

Anyway, have a great weekend.