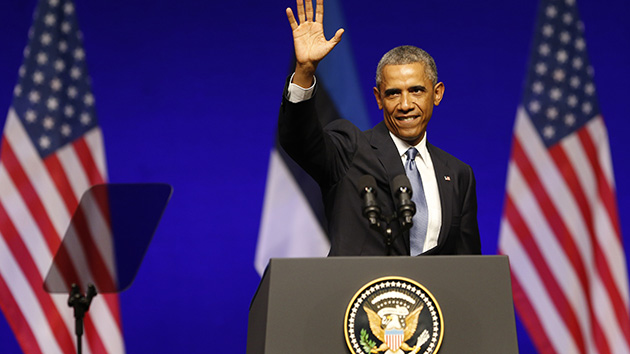 President Barack Obama may be facing some of his lowest approval ratings to date, but that isn’t stopping Paul Krugman from defending the president’s overall track record. In fact, the Nobel Prize-winning economist is arguing Obama is one of the most “successful presidents in American history.”

Krugman, who was once among the president’s more notable skeptics, made his case in a new feature for Rolling Stone aptly titled “In Defense of Obama,” in which he dismissed persistent attacks from Republicans and mounting disappointment expressed by Democrats with an outline of the Obama administration’s key achievements in several areas including healthcare, the environment, national security, and the economy.

It’s a tough time to be making that case. Americans are increasingly frustrated by Obama’s handling of ISIS and continued unrest in Iraq. As for the economy, even Sen. Elizabeth Warren (D-Mass.) recently blamed Obama’s economic advisers for repeatedly failing ordinary Americans in favor of Wall Street.

But in a follow-up interview with ABC News, Krugman told Jonathan Karl the recent onslaught of criticism is unwarranted, noting Americans have experienced more “consequential” changes under Obama’s presidency than ever before.

“People who had this idea that Obama was going to bring a transformation of America, I thought were being naïve,” Krugman said in the interview. “But, by God, we got health reform, and we got a significant financial reform. We are getting the environmental action … it’s not everything you would have wanted, but it’s more than anyone else has done for decades.”

Meanwhile, Mitt Romney is still out there claiming the president has accomplished nothing: