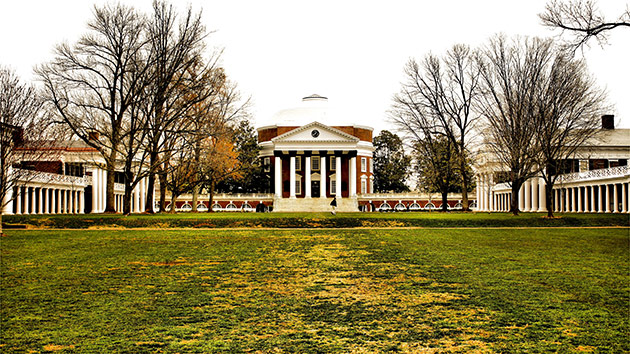 Last May, the Department of Education released a list of 55 colleges and universities under investigation for possible Title IX violations for mishandling sexual-assault cases. As of April 1, the number has grown to 106 institutions, according to new data requested by Mother Jones.

The DOE provided the updated list Monday, a day after the Columbia University Graduate School of Journalism published its report on the widely discredited Rolling Stone article about sexual assault at the University of Virginia. The controversy around the piece has served as a reminder of the ongoing national debate about how colleges and universities should handle sexual-assault allegations. Recent research shows that 1 in 5 women in undergraduate programs experience sexual assault, even though just 1 percent of assailants are punished.

UVA has been on the federal radar since June 2011, joining five other Virginia area schools under investigation. Meanwhile, several schools have agreed to make changes in how they handle sexual-misconduct complaints following the federal probes:

Here’s the most recent list of schools under federal investigation: