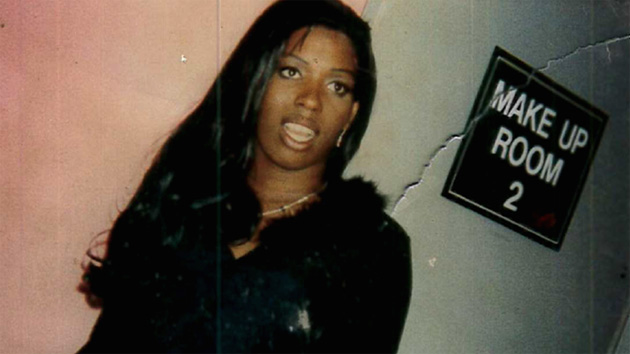 For three years, the Georgia Department of Corrections allegedly has denied transgender inmate Ashley Diamond medical treatment for gender dysphoria, causing her such distress that she has attempted on multiple occasions to castrate herself, cut off her penis, and kill herself. In February, Diamond filed a lawsuit against GDC officials, and on Friday the Department of Justice dealt the GDC a major blow, claiming that the state’s failure to adequately treat inmates with gender dysphoria “constitutes cruel and unusual punishment under the Eighth Amendment.”

The DOJ weighed in on Diamond’s case via a statement of interest, which offers recommendations for how the district court in Georgia should rule in the case. It focused on Georgia’s so-called freeze-frame policy, which prevents inmates from receiving hormone therapy for gender dysphoria if they were not identified as transgender and referred for treatment immediately during the prison intake process. “Freeze-frame policies and other policies that apply blanket prohibitions to such treatment are facially unconstitutional because they fail to provide individualized assessment and treatment of a serious medical need,” DOJ officials wrote, adding that similar policies have been previously struck down in Wisconsin and New York.

Chinyere Ezie, Diamond’s lead attorney, says the defense has until next Friday to submit briefs in response to the complaint, which may include a motion to dismiss the lawsuit. The first hearing for the case is scheduled for April 13. You can read the DOJ’s entire statement below, and check out our earlier coverage of Diamond’s case.