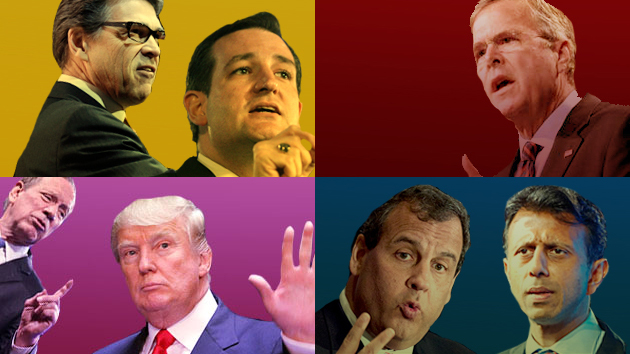 When a team convened by the National Governors Association began developing the Common Core curriculum standards in 2009, politicians of both parties rallied behind them, with every governor but Rick Perry and Sarah Palin committing to crafting them. Since then, the initiative—aimed at remedying disparities among state educational standards and testing after George W. Bush’s No Child Left Behind program failed to achieve its goals—has gotten caught in the political crossfire. Both Democrats and Republicans criticized Common Core for being hastily rolled out, unfair to teachers and students, and a handout to the testing and curriculum companies, but the Republican reaction has been particularly intense. Some Republican critiques have taken the usual form, equating the standards with a big-government takeover of America’s education system. Others have been more creative: Florida state Rep. Charles Van Zant claimed the standards would turn kids gay. 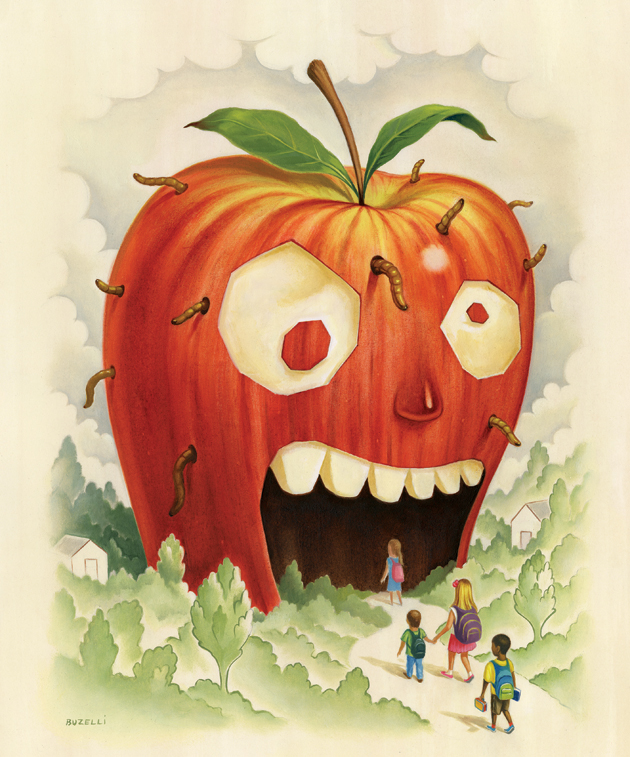 Related: Inside the mammoth backlash to Common Core

The rapid shift in opinion on Common Core has put the Republican presidential candidates in a tricky position, and they’ve responded in a variety of ways. Some GOP hopefuls’ support for the standards has not wavered: Call them the True Believers. Others are Contortionists whose flexible opinions about the standards bend and twist like any fine circus performer. The Die-Hards have never supported Common Core. The Debutantes only recently entered—or, in former New York Gov. George Pataki’s case, re-entered—public life as politicians, and may or may not have a track record of clear positions on the standards. The Conflicted rail against Common Core because it smacks of big government but were ardent supporters of the not-exactly-laissez-faire No Child Left Behind. Finally, one candidate is simply Out to Lunch, unaware until recently that there was even such a thing as Common Core. Below is the full taxonomy.

these Four candidates were once Common Core supporters, but they are now twisting themselves into pretzels to demonstrate their consistent opposition.

Four candidates have been against Common Core from the get-go.

These THREE candidates have no recent national platform from which to discuss their position on education standards. But they still have opinions.

These TWO candidates may have been consistently against Common Core, but they have been inconsistent in their opinions on federal oversight of education.

Sen. Lindsey Graham is anti-Common Core today. In February 2014, he even introduced a Senate resolution that “denounced the Obama Administration” for using federal funds to “coerce” states into adopting Common Core. But in September 2013—three years after his home state adopted Common Core—Graham had no clue about it. In this video, Graham, who at the time had been a South Carolina senator for 11 years, was asked what he thought about Common Core. His answer: “What’s Common Core?”