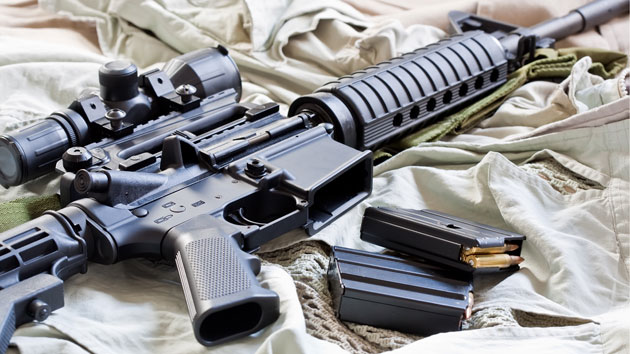 It turns out there are some gun control proposals that Republicans and Democrats actually agree on. According to new findings from the Pew Research Center, fully 85 percent of Americans—including 88 percent of Democrats and 79 percent of Republicans—believe people should have to pass a background check before purchasing guns in private sales or at gun shows. Currently, only licensed gun dealers are required to perform background checks. A majority of Americans (79 percent) also back laws to prevent those with mental illness from purchasing guns.

The survey found even sharper partisan disagreement on other questions:

For more information, check out these interactive charts from the Pew Research Center.