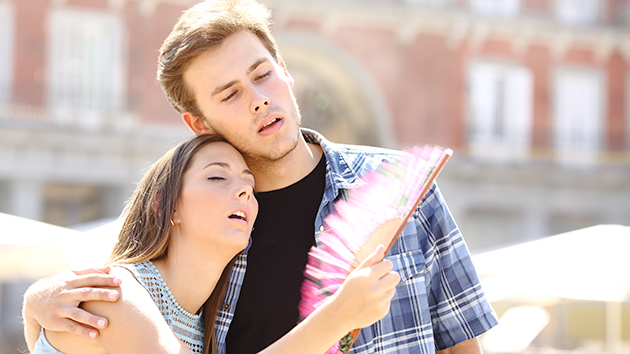 Another day, another smashed temperature record.

Earlier this week, a trio of independent analyses by scientists in the UK, Japan, and the US found that global temperatures over the summer were among the highest on record. Wednesday, US scientists announced that sea ice extent in the Arctic shrunk to its fourth-lowest minimum ever this summer. And Thursday, the National Oceanic and Atmospheric Administration joined the chorus with a report that found that last month was the hottest August ever recorded, and that 2015 is on pace to be the hottest year on record.

If this sounds familiar, that’s because 2014 was very likely the hottest year on record until now. As my colleague Jeremy Schulman pointed out at the time, the specific ranking is way less important than the overall trend, which is that we’re experiencing more record-breaking hot temperatures than ever before. Today’s news is just more proof of that.

Here’s the data for August. There is a lot of dark red (meaning the hottest on record) on this map: 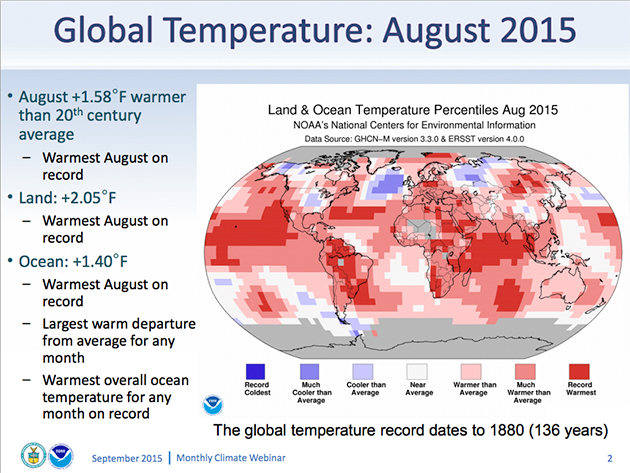 The picture looks equally extreme for the year-to-date: 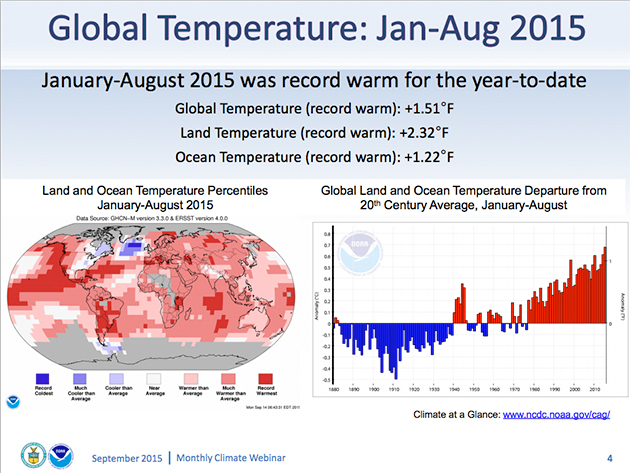 Here’s how those year-to-date temperatures stack up against some other extremely hot years. You can see that 2015 is on pace to blow past 2014: 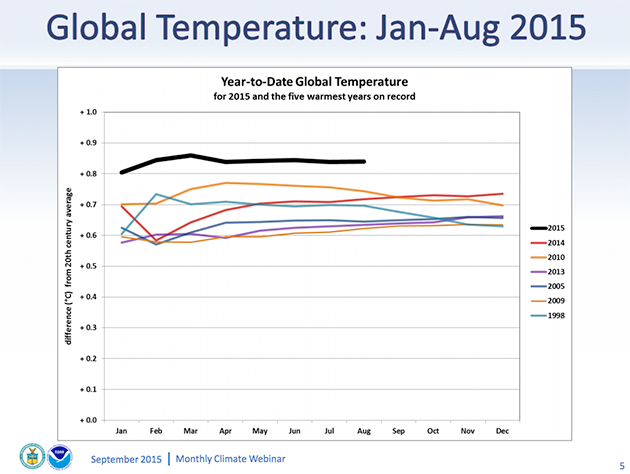 NOAA also reported that the insane drought in California and the Northwest won’t be lifting anytime soon: 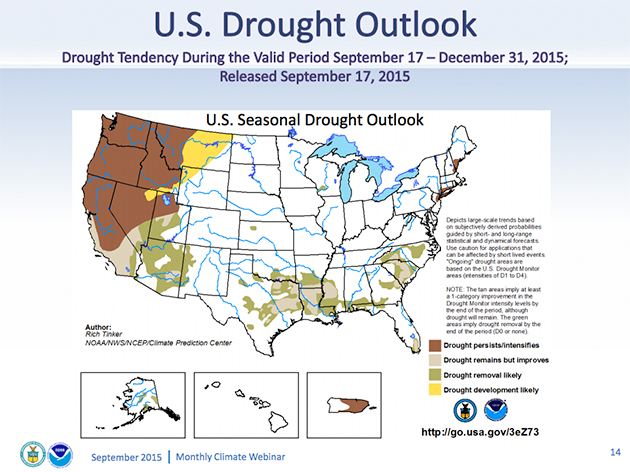