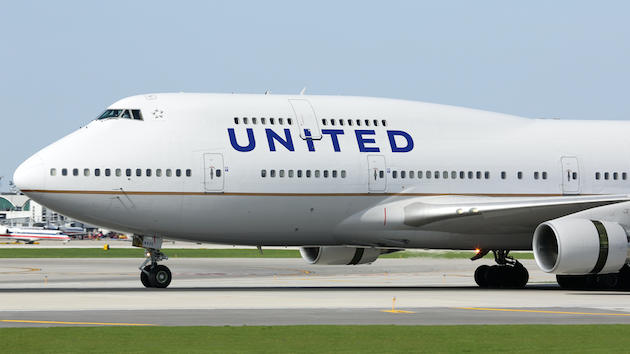 The original investigation sought to answer whether the George Washington Bridge lane closures of September 2013, which caused massive traffic problems in the town of Fort Lee, New Jersey, were political payback for the Fort Lee mayor’s refusal to endorse Christie for reelection. Since the start, the investigation has revolved around Christie’s personal friend and top executive at the Port Authority, David Samson, who is cooperating with federal agents.

But the probe of Samson raised the possibility that United Airlines ran an illegal influence campaign to convince Samson to lower flight fees at Newark Liberty Airport and approve millions in spending to improve the airport. (The Port Authority is the airport’s chief regulator.) According to WYNC, “United’s overtures included a special flight route that benefited the Port Authority’s former chairman David Samson; campaign contributions; fancy lunches and dinners; and meetings with top officials, including Christie.”

United is conducting an internal investigation, but the feds are not waiting. Ahead of Smisek’s resignation, investigators subpoenaed many top officials at the airline.

The “special flight route” United allegedly created for Samson ran from Newark to Columbia, close to where Samson and his wife spent the weekends. Bloomberg reports that Samson asked for the route over dinner with Smisek in a “playful, but not joking” manner:

He complained that he and his wife had grown weary of the trip to their weekend home in Aiken, South Carolina, because the best flight out of Newark was to Charlotte, North Carolina, 150 miles away. Until 2009, Continental had run direct service from Newark to Columbia, South Carolina, 100 miles closer.