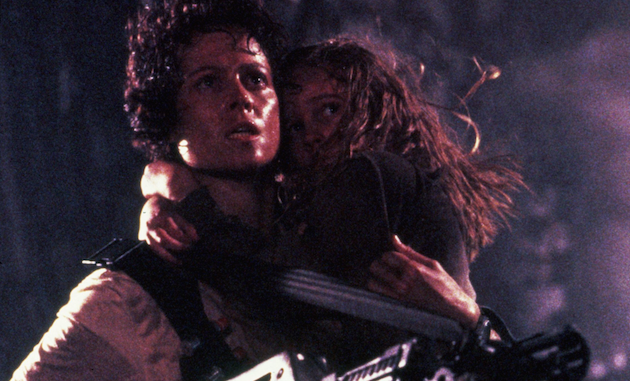 The federal Equal Employment Opportunity Commission has officially launched an investigation looking into the lack of female directors working in Hollywood.

The LA Times reports government officials have already requested interviews from some 50 women working in the industry and will start interviews as soon as next week to ultimately determine if Hollywood is violating federal law.

“I hope they force people to change the way they do business because Hollywood is not exempt from the law,” Lori Precious said in response to Monday’s news. Precious is one of the women the EEOC requested to talk to as a part of the formal probe.

The inquiry comes as an increasing number of women in Hollywood, both directors and actresses, come forward with personal stories alleging a disturbing pattern of discrimination, including high profile women such as Ava DuVernay and Meryl Streep. In May, the American Civil Liberties Union urged the government to formally investigate the persistant claims.

“Blatant and extreme gender inequality in this large and important industry is shameful and unacceptable,” director of the the ACLU Southern California Project Melissa Goodman wrote in a press release back in May. “The time has come for new solutions to this serious civil rights problem.”

Earlier this year, a staggering gender bias study found only 30.2 of all speaking characters in 2014 were played by women.

“For every 2.3 male characters who say ‘Dude,’ there is just woman saying, ‘Hello?!” the Times Manhola Dargis wrote.