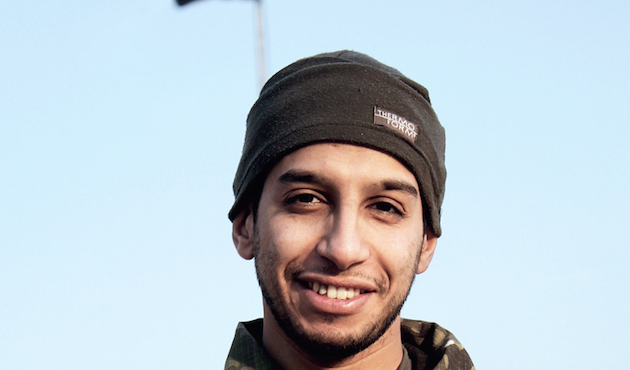 Paris’ chief prosecutor announced on Thursday that Abdelhamid Abaaoud, the suspected architect of the deadly terrorist attacks that killed 129 people, was killed during Wednesday’s seven-hour-long standoff in Saint-Denis, during which some 5,000 rounds of ammunition were exchanged between the police and militants.

The Associated Press reported that the Belgian-born terrorist was identified by fingerprint samples.

Early on Wednesday, heavily armed authorities descended on the Paris suburb of Saint-Denis to raid an apartment believed to be hiding a terrorist cell.

The police say they were able to locate the apartment after recovering a cellphone used by one of the terrorists near the Bataclan concert hall where the attackers killed 89 people.

Two people, including Abaaoud, were killed in the raid. Eight others were arrested. On Thursday, officials confirmed that the woman who detonated herself using an explosive vest was Abaaoud’s cousin.