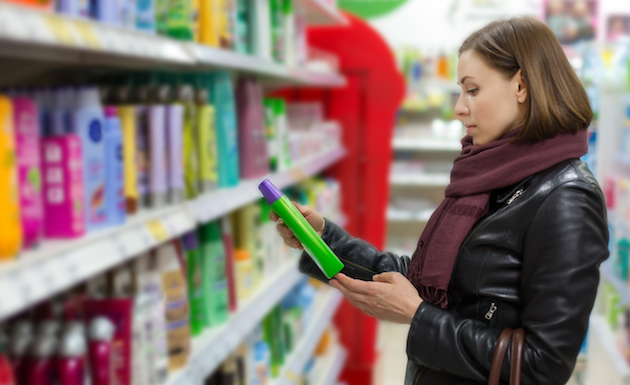 The study, released by the New York City Department of Consumer Affairs this week, compared 8,000 different products ranging from children’s toys to shaving razors, and found that items specifically targeting women were on average 7 percent more expensive than their male counterparts, even when the products were virtually identical beyond their gender-based packaging.

For instance, as pointed out by Danielle Paquette at the Washington Post, Target sold two Radio Flyer scooters: one red, for boys, and one pink, for girls.

While the study only focused on New York City stores, many of those analyzed were national brands and retailers, including Neutrogena and Rite Aid. It’s therefore likely the pricing discrepancies uncovered by New York exist far beyond the city.

But could progress be on the horizon? According to the National Women’s Law Center, the gender pay gap closed by one whole cent this year! So word of advice ladies, don’t waste your shiny new penny on “women’s products.” It’s time to start shopping like a man.