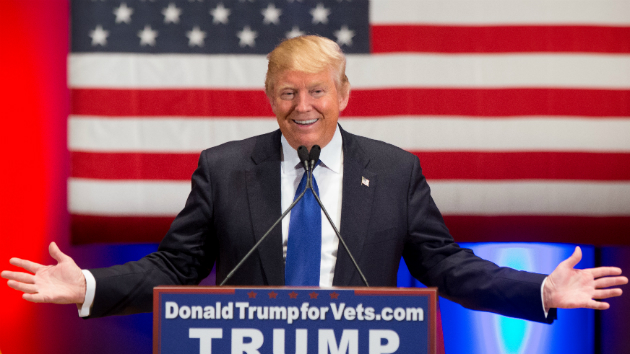 On December 7, Donald Trump announced his controversial plan to ban Muslims from traveling to the United States. The same day, $2.48 million flooded into the real estate mogul’s campaign coffers, according to campaign finance filings released late Sunday. It was Trump’s second best day of fundraising since launching his campaign. The bulk of that haul—$2.47 million—came from a single donor. Yes, one deep-pocketed contributor was truly impressed with Trump’s inflammatory rhetoric. And that person was…Trump. Not only was he busy alienating Muslims in the United States and around the world that day; he was busy writing a check to himself.

As of the end of the year, the billionaire has now transferred $12.6 million to his presidential endeavor, shoveling in over $10 million since November 5. These contributions technically are all loans—but with no interest. And they really don’t have to be paid back. Now that’s a great deal.