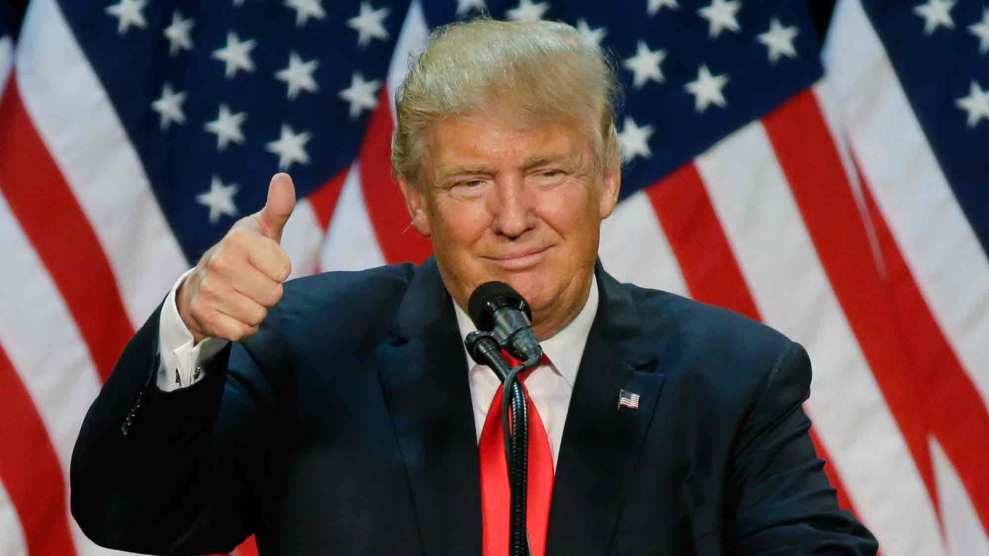 Donald Trump filed his latest personal financial disclosure report on Monday, which covers the second half of 2015 up through April 2016. Trump’s exact net worth is hard to peg because his assets are valued in ranges, but it’s clear he has not gone broke in the last year.

You can poke around the Donald’s lengthy, 104-page list of assets and liabilities (at least $500 million worth) below. And you can find the financial disclosure his campaign filed earlier this year, here.