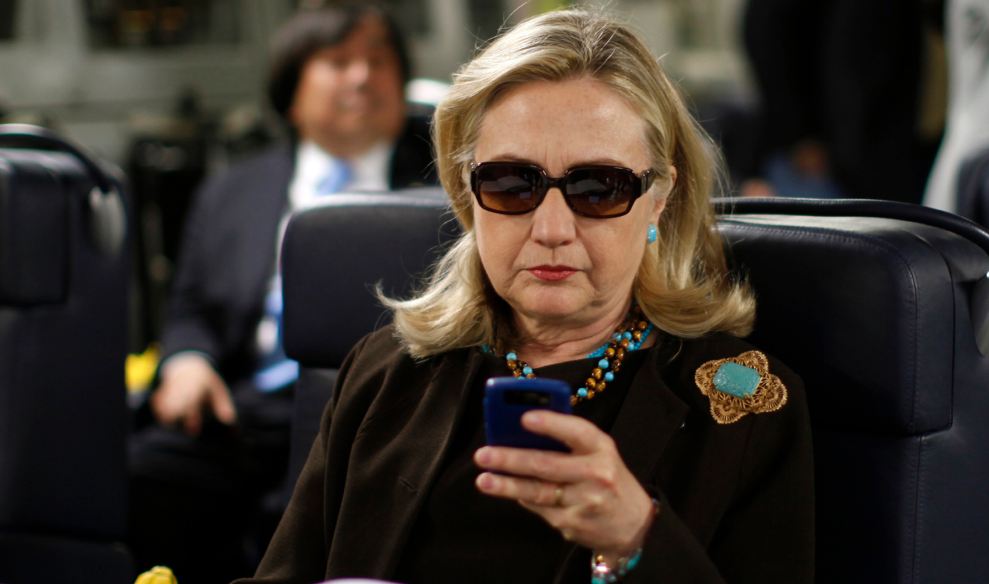 Obama just endorsed Crooked Hillary. He wants four more years of Obama—but nobody else does!

Showing she’s not here to play, Clinton responded with the following expert tweet: