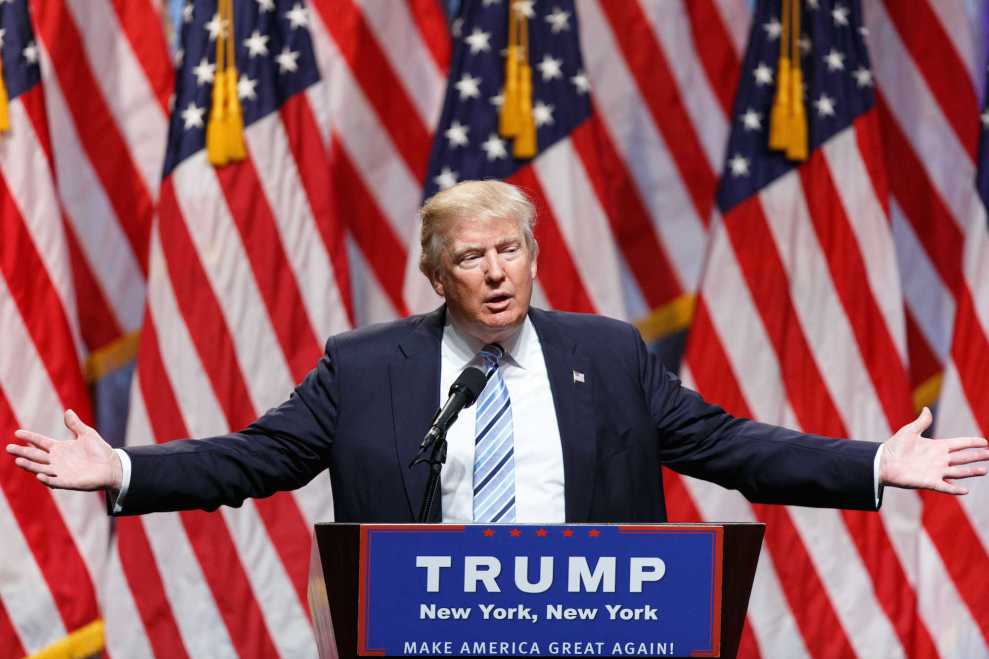 On Monday, The New Yorker published a fascinating reveal from Tony Schwartz, the ghostwriter who helped pen Donald Trump’s 1987 memoir, The Art of the Deal. He told the magazine that he felt a “deep sense of remorse” for writing the best-selling memoir.

“I put lipstick on a pig,” he said. “I feel a deep sense of remorse that I contributed to presenting Trump in a way that brought him wider attention and made him more appealing than he is.”

“I genuinely believe that if Trump wins and gets the nuclear codes there is an excellent possibility it will lead to the end of civilization,” he added.

Throughout the interview, Schwartz emphasizes that Trump’s inflammatory behavior is exactly how he conducted himself off-camera—and he does not mince words. When asked what he would rename the now-famous book, Schwartz bluntly responded, “The Sociopath.”

The interview was released on the same day the Republican convention begins in Cleveland, where Trump will become the party’s official presidential candidate. Head to The New Yorker to read the tell-all in its entirety.