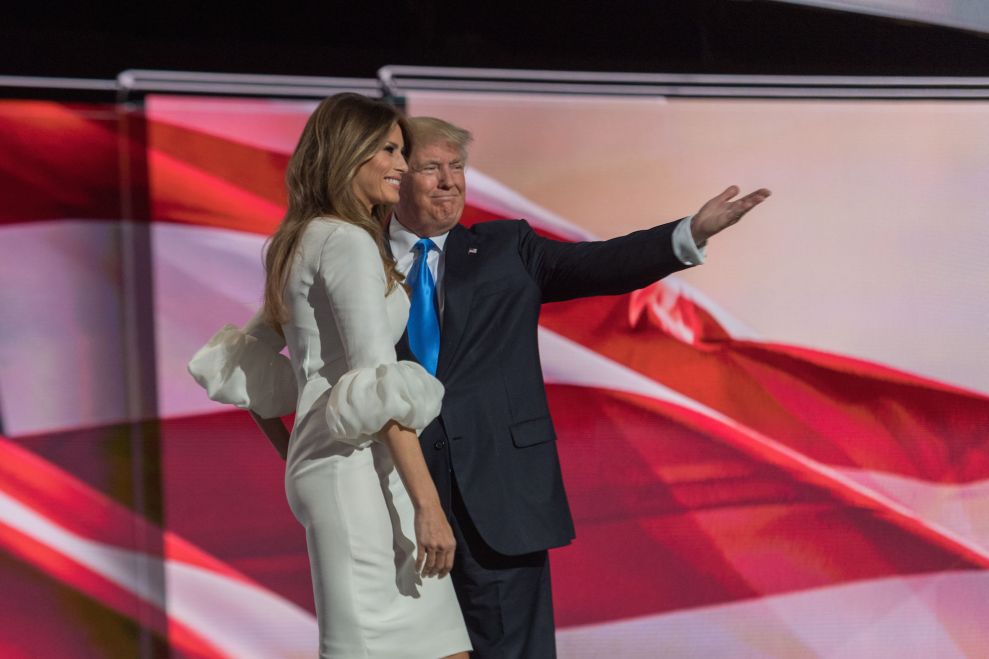 The effort to thwart a Donald Trump nomination may have little chance at success, but that doesn’t mean you should ignore the handful of top Republicans who have turned on the real estate mogul. In fact, attention should be paid, especially on social media where #NeverTrumpers are experiencing last minute nervous breakdowns over the fact that their efforts have failed.

Here are the accounts to follow and some of their best outbursts this week:

Trump will probably call Michelle Obama a lesbian Muslim in the morning. Just to set a new, new dumpster fire.

It would be funny if Michelle Obama’s speechwriter sued the RNC for copyright infringement. It would be so Donald.

…Donald Trump is the one who goes around talking about how shit America is and how awesome 3rd world tinpot dictators are.

Today is the day the GOP elected Hillary Clinton president of the United States. @Reince I’m embarrassed for you.

If/when Trump loses the general election his post-mortem interviews are going to be AMAZING. I predict full endorsement of Hillary’s agenda.

Who could have seen that coming… https://t.co/LvrI3qiUbr

All excellent points, guys. But just remember, Republicans laid the groundwork for a Donald Trump 2016.