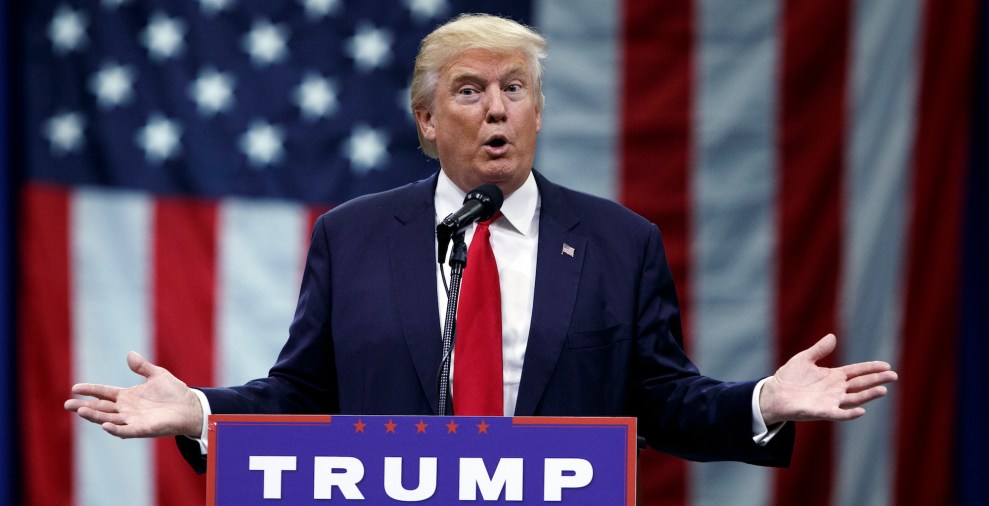 At a rally in Columbus, Ohio on Monday, Republican nominee Donald Trump warned that that general election might be stolen from him.

“I’m afraid the election is going to be rigged,” he told supporters. “I have to be honest.”

Video: “I’m afraid the election’s gonna be rigged, I have to be honest…on November 8th,” Trump says at Ohio rally https://t.co/UdtSlZiypE

Some observers saw Trump’s comment as a built-in excuse if he loses in November.

.@realDonaldTrump: “I’m afraid the election’s going to be rigged.” Already setting up claims he’ll be cheated.

But the remark also suggested the possibility that he may dispute the outcome of the vote or refuse to concede to Clinton if he loses, potentially setting up a political crisis in November

I think the odds are pretty low Trump concedes if he loses https://t.co/QP1ighK1x6