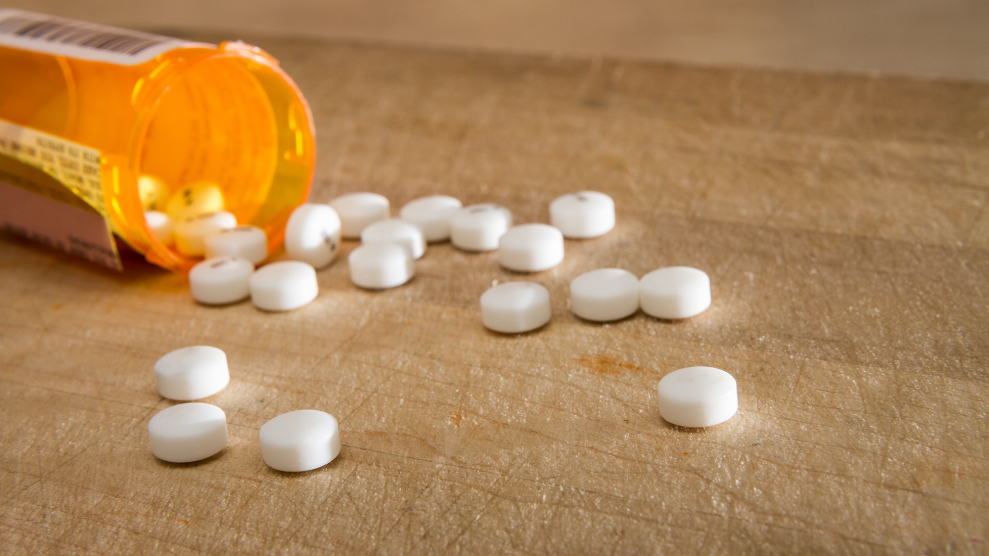 Last year, nearly half of the US population used a prescription pain reliever, stimulant, sedative, or tranquilizer, according to a new report from the Substance Abuse and Mental Health Services Administration (SAMHSA). One in 14 Americans older than 11 misused or abused the drugs; 1 in 21 misused painkillers. The high numbers may help explain why drug overdoses now kill more people each year than car accidents or gun violence.

Based on responses to 68,000 surveys, the report examined the use of psychotherapeutic drugs, including pain relievers (like Vicodin, OxyContin, or Percocet), tranquilizers (Xanax, Soma), stimulants (Adderall, Ritalin), and sedatives (Ambien, Lunesta).

Prescription painkillers, which fuel the ongoing opioid epidemic, appeared in particularly high numbers. About 5 percent of those older than 11 had misused the medication—meaning they took a medication that wasn’t theirs or used a prescription for the wrong purpose. Most of them got the drugs from a friend or relative. 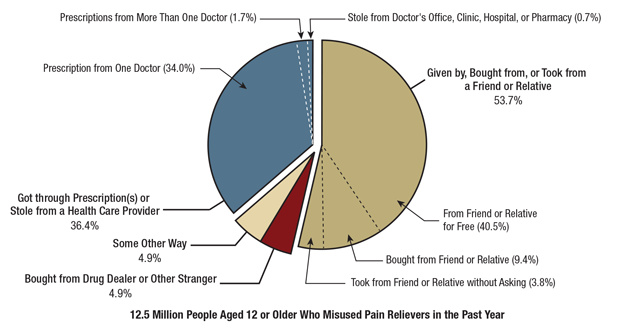 The high numbers are especially concerning because occasional misuse can give way to substance abuse disorders. About 2.7 million people, or 1 percent of the adult population, have a prescription drug use disorder. More than three-quarters of them are addicted to painkillers, as the chart below shows.

For Kim Johnson, the director of SAMHSA’s Center for Substance Abuse Treatment, the major takeaway was the need for more addiction treatment options. “Despite everything that we have been doing, most people that need treatment still don’t get it,” she says. “Every time someone dies, I wonder: Did they try to get treatment and not find it?”

The Obama administration called for more than $1 billion to expand prescription painkiller and heroin addiction treatment services in fiscal year 2017; Congress has not yet decided on the budget.