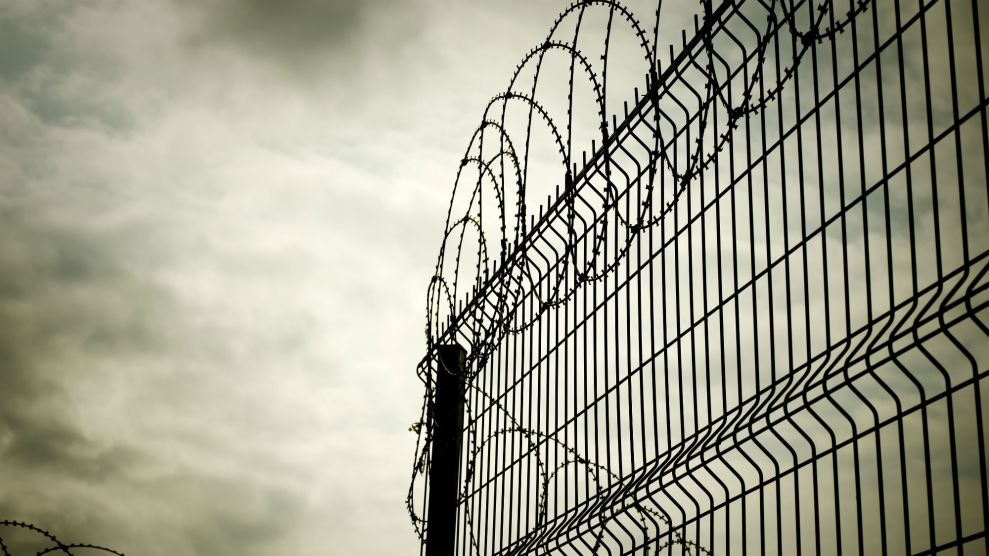 The private prison company formerly known as the Corrections Corporation of America—recently rebranded CoreCivic—announced Tuesday that the Federal Bureau of Prisons will extend its two-year contract with the company, despite recent findings of inadequate supervision and gaps in oversight of private prisons.

In August, the Department of Justice announced that it would phase out its use of private prisons. The announcement came on the heels of a blockbuster Mother Jones investigation of a Louisiana CCA prison by reporter Shane Bauer, and just one week after the DOJ’s inspector general released a report that found shortcomings in safety, security, and oversight at private prisons used by the government. The Bureau of Prisons is a subsidiary of the DOJ.

The Bureau of Prisons’ 1,633-bed contract extension for the McRae Correctional Facility in Georgia goes against the recommendation of Deputy Attorney General Sally Yates, who in an August memo explained the DOJ decision to end its partnerships with private prisons. “As each private prison contract reaches the end of its term, the bureau should either decline to renew that contract or substantially reduce its scope in a manner consistent with law and the overall decline of the bureau’s inmate population,” Yates wrote. “This is the first step in the process of reducing, and ultimately ending, our use of privately operated prisons.”

The renewed contract covers 8 percent fewer beds than the former.