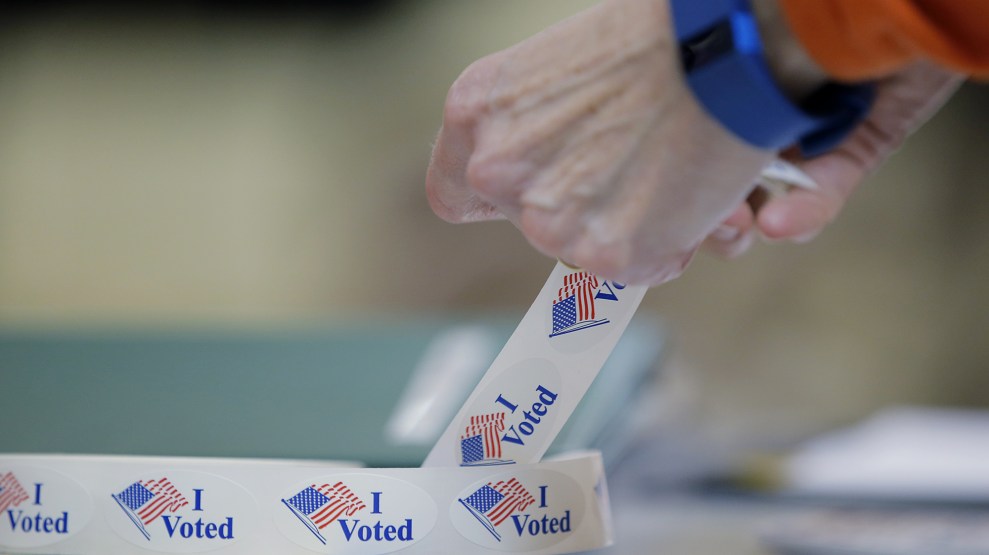 The North Carolina State Board of Elections on Monday night dismissed the bulk of Republican Gov. Pat McCrory’s ballot challenges in the disputed governor’s race. Their ruling, along with a vote difference of more than 9,000 votes for Democratic challenger Roy Cooper, means North Carolina’s race is essentially over and the state’s attorney general will succeed its controversial governor.

“After tonight’s State Board of Elections decision, it is clear that most aspects of the 2016 election are ready to be concluded,” said North Carolina GOP Executive Director Dallas Woodhouse in a statement Monday night. “We thank election officials across the state for their dedication to our system, and for their best efforts to ensure an accurate count of the votes.”

McCrory, a governor known nationally for signing the state’s “bathroom bill” requiring transgender people to use the bathroom corresponding to their biological sex, had claimed that widespread voter fraud had occurred in more than 50 counties across the state during the 2016 election, including people voting more than once and dead people casting ballots. His campaign filed challenges in a series of North Carolina counties, but Monday’s ruling regarding individual voters wiped out many of McCrory’s objections, and counties that had removed challenged votes from their counts had to add them back in. The McCrory campaign is still seeking a hand recount and an opportunity to inspect absentee ballot envelopes for fraud in Durham County, according to the Raleigh News & Observer. “Without more appeals, Republican claims of voter fraud and irregularities…appear to have fizzled,” the paper wrote Monday.