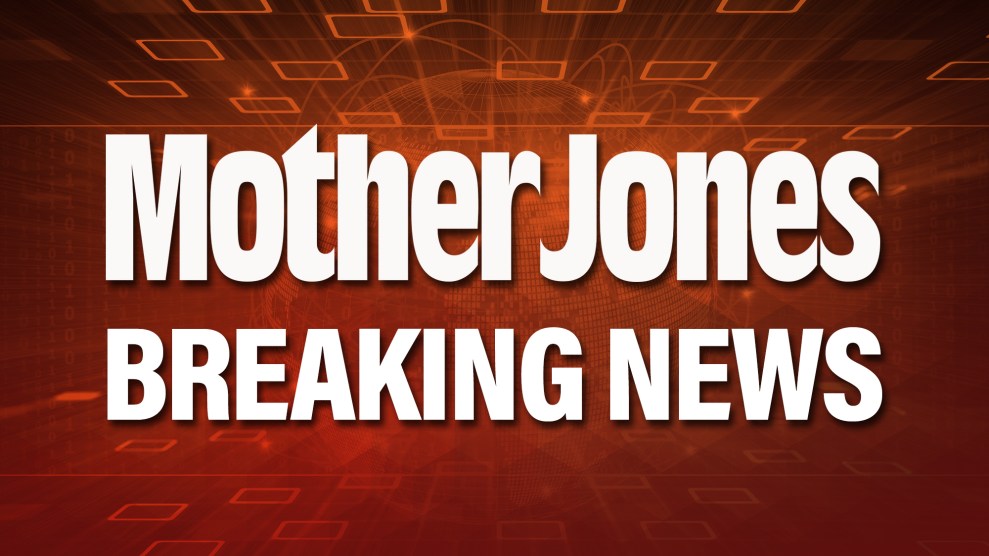 Update, 5:10 p.m.: Dylann Roof is the first person in the United States to get the death penalty for committing federal hate crimes.

Update, 4:52 p.m.: The jury sentenced Roof to death for the Charleston church shooting.

On December 15, Dylann Roof was convicted of 33 federal hate crimes related to the June 2015 Charleston, South Carolina, church massacre, during which Roof murdered nine people in a historically black church. The same jury that convicted Roof then took only three hours today to decide whether he will face life in prison or the death penalty.

The court is waiting for the jury to deliver its verdict. This is a developing story. We’ll update it as news comes in.